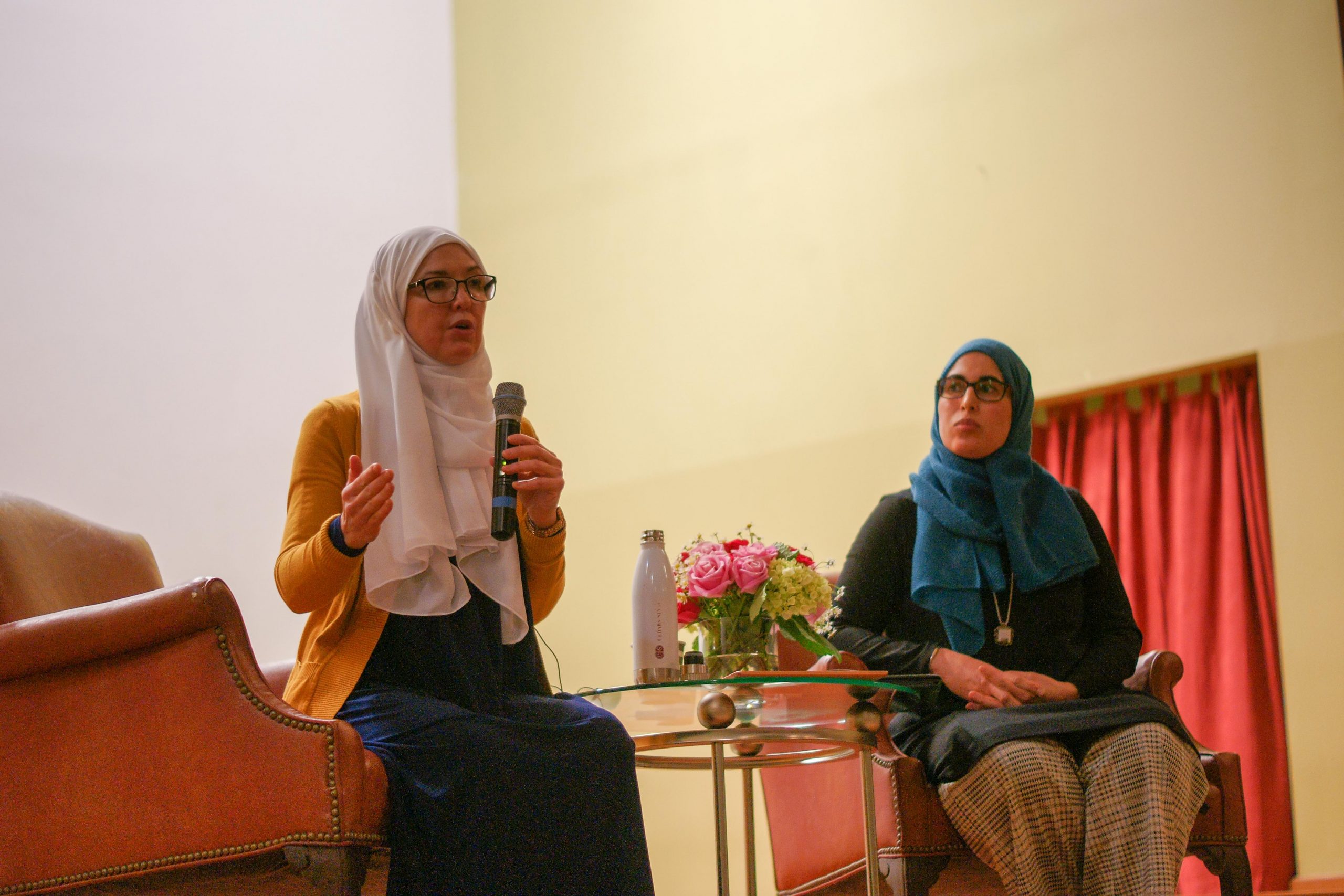 Public Lecture: Upholding the Sacred Inviolability of Each Person who is Present in Muslim Spaces

Dr. Ingrid Mattson is the London and Windsor Community Chair in Islamic Studies at Huron University College at Western University in Canada.

Dr. Mattson was educated in Canada and the United States, earning a PhD from the University of Chicago in 1999. From 1998 to 2012 she was Professor of Islamic Studies at Hartford Seminary in CT where she developed and directed the first accredited graduate program for Muslim chaplains in America, and served as Director of the Macdonald Center for the Study of Islam and Christian-Muslim Relations. From 2001-2010 Dr. Mattson served as vice-president, then as president of the Islamic Society of North America (USA), the first woman to serve in either position. Her writings, both academic and public, focus primarily Qur’an interpretation, Islamic theological ethics and interfaith relations. Her book, The Story of the Qur’an, is an academic best-seller and was chosen by the US National Endowment for the Humanities for inclusion in its “Bridging Cultures” program.

Dr. Mattson is a Senior Fellow of the Royal Aal al-Bayt Institute for Islamic Thought in Amman, Jordan. From 2009-2010, Dr. Mattson was a member of the Interfaith Taskforce of the White House Office of Faith-Based and Neighborhood Partnerships; in 2008 she was on the Council of Global Leaders of the C-100 of the World Economic Forum; from 2007-2008, she was a member of the Leadership Group of the U.S.-Muslim Engagement Project (USME). Dr. Mattson is the recipient of numerous awards as well as honorary doctorates from Trinity College, Hartford, and the Chicago Theological Seminary. She is frequently consulted by the media and has served as an expert witness.