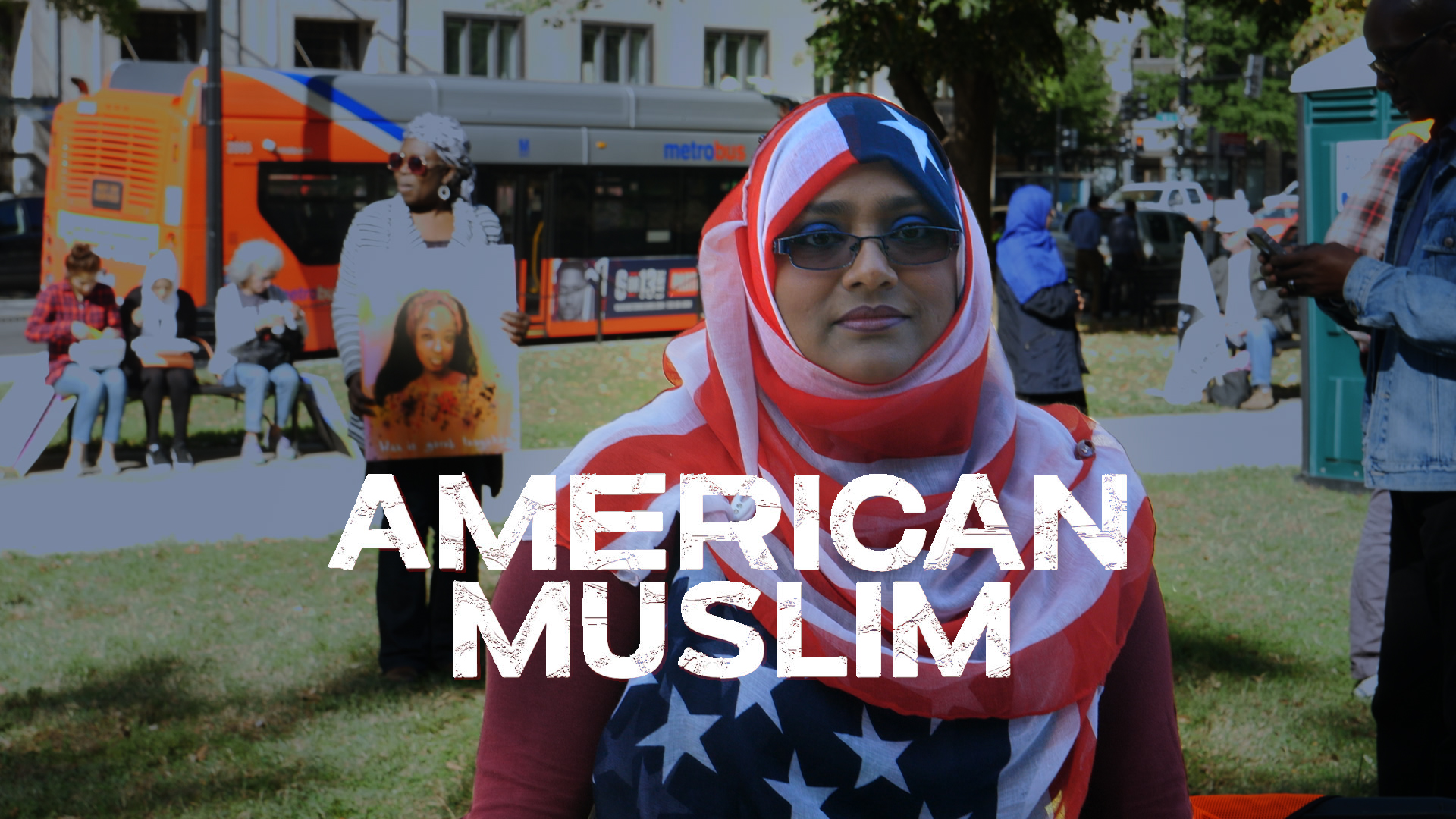 Register to receive the link to the film and secure your space at the discussion where you will have the opportunity to meet with the filmmaker, Adam Zucker.

Five Muslim Americans, each once an immigrant and now a naturalized citizen, are forced to contend with a changing world in the Age of Trump. The filmmaker chronicles five diverse Muslims in his hometown of New York City, telling the stories of an Indonesian Imam in Jamaica, a Bengali small businessman in Ozone Park, a Yemeni activist in Ditmas Park, a Palestinian community organizer in Bay Ridge, and an Algerian mosque director in Sunset Park. Together they create a composite portrait of Muslim life today.

Firmly committed to the U.S., they find their presence here questioned in ways never imagined, and each fights back against the Muslim Ban while continuing to explore a Muslim identity. Across the year a half period from the President’s Inauguration to the Supreme Court’s decision on the Ban, Shamsi, Kobir, Debbie, Aber and Mohamed navigate the constantly evolving reality of being an American Muslim.

Learn more about the film at: www.americanmuslimfilm.com

Adam Zucker is an independent filmmaker and editor. His most recent documentary is American Muslim (2019), chronicling five diverse Muslim Americans in New York City dealing with a changing landscape in the Age of Trump. Previous films are The Return (2014), a film about young Jews in Poland today rediscovering their Jewish identity, which was shot over a four year period in Poland, Israel and the U.S. The film has screened at over 75 film festivals, community centers, synagogues and universities in the U.S., and in 13 other countries. Prior to that, Zucker released Greensboro: Closer to the Truth (2007, about the first Truth and Reconciliation Commission held in the U.S), which received the Audience Award for Best Feature at the Rome International Film Festival and Best Documentary at the Dead Center Film Festival. Its associated Audience Engagement campaign, The Closer to the Truth Project, ran workshops and study sessions in dozens of American communities looking to re-examine their own parallel, deep-seated social problems.

Adam produced and directed the third episode of the Emmy-award winning series Free to Dance (2003, PBS), and he has received grants from the Sundance Documentary Fund, Jerome Foundation, New York State Council on the Arts, The Southern Humanities Media Fund, The Taube Foundation for Jewish Life and Culture, The Foundation for Jewish Culture and many others.

Shabana Mir is Associate Professor of Anthropology and Director of Undergraduate Studies. She teaches Islamic Studies, Gender Studies, Research Methods, Anthropology, Social Sciences, and Muslim American and Muslim World Literature. She is the author of the award-winning book Muslim American Women on Campus: Undergraduate Social Life and Identity, published by the University of North Carolina Press (2014). The book has received the Outstanding Book Award from the National Association for Ethnic Studies and the Critics’ Choice Award from the American Educational Studies Association (2014). Shabana taught at Millikin University, University of Southern California online, Oklahoma State University, Indiana University, Eastern Illinois University, and the International Islamic University (Islamabad). She received the Outstanding Dissertation Award for her doctoral dissertation from the American Anthropological Association’s Council on Anthropology and Education (2006). She conducted ethnographic fieldwork in the Washington, DC area, as Visiting Researcher at the Center for Muslim-Christian Understanding, Georgetown University. She also has an M.A. in English Literature from Punjab University, Pakistan and an M.Phil. in Education from Cambridge University (U.K.). Dr. Mir has lived, studied, and taught in the United States, the United Kingdom, and Pakistan. She has worked as a curriculum designer, residence hall director, retreat leader, faculty development expert, and research consultant in a variety of settings. Shabana has written academic chapters, journal articles, children’s literature, a blog, and, of course, her book. She is an international public speaker on gender, religion, education, and politics. She speaks English, Urdu and Punjabi, and some Arabic and Farsi.

This program is brought to you by A Center for Christian-Muslim Engagement for Peace and Justice at the Lutheran School of Theology and American Islamic College.