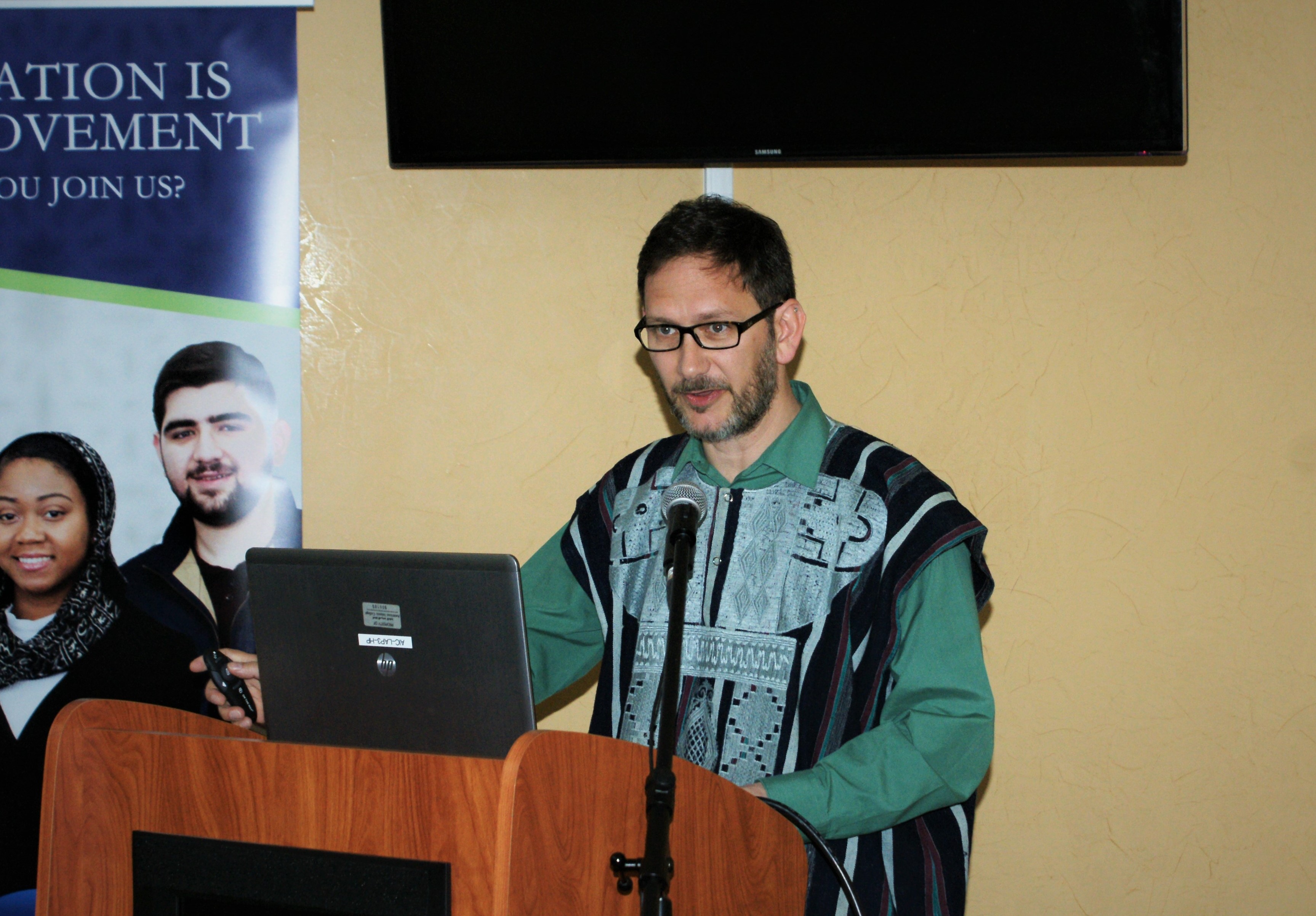 Mark Dike DeLancey is an Associate Professor of History of Art and Architecture and Director of the Islamic World Studies Program at DePaul University in Chicago, Illinois (USA).

He wrote an article within the Cameroon chapter of a soon-to-be-published book about African Architecture (DOM Editions), which is how I heard of him (I had written and compiled information for the chapter). As I got to know him via Facebook, I became curious about his background, as he appeared to have extensive ties to Africa in general and Cameroon in particular, beyond his academic specialty.

Dr. DeLancey was born in South Carolina, USA. His family moved to Cameroon when he was two years old, in 1975. Both mother and father were Professors of African Studies; as Dr. DeLancey recounts it: “They became interested in Africa as a result of being stationed in Buguma for 2 years with the Peace Corps. His mother’s doctoral fieldwork was on the relationship between women in the workforce and fertility. One and a half years later, the family moved to Nigeria, where his father taught at the University of Nsukka. Mark DeLancey received an Igbo middle name from the headmaster of the school where his parents taught, in Buguma, Sir B.M Okororie (who named his own child DeLancey Okororie), and became Mark Dike (Dike meaning “strong or courageous person”).

2018
0
Lecture: Teachings of the Sufi Mystics: Poetry as a SourcePrevious Post
Get Schooled At American Islamic CollegeNext Post