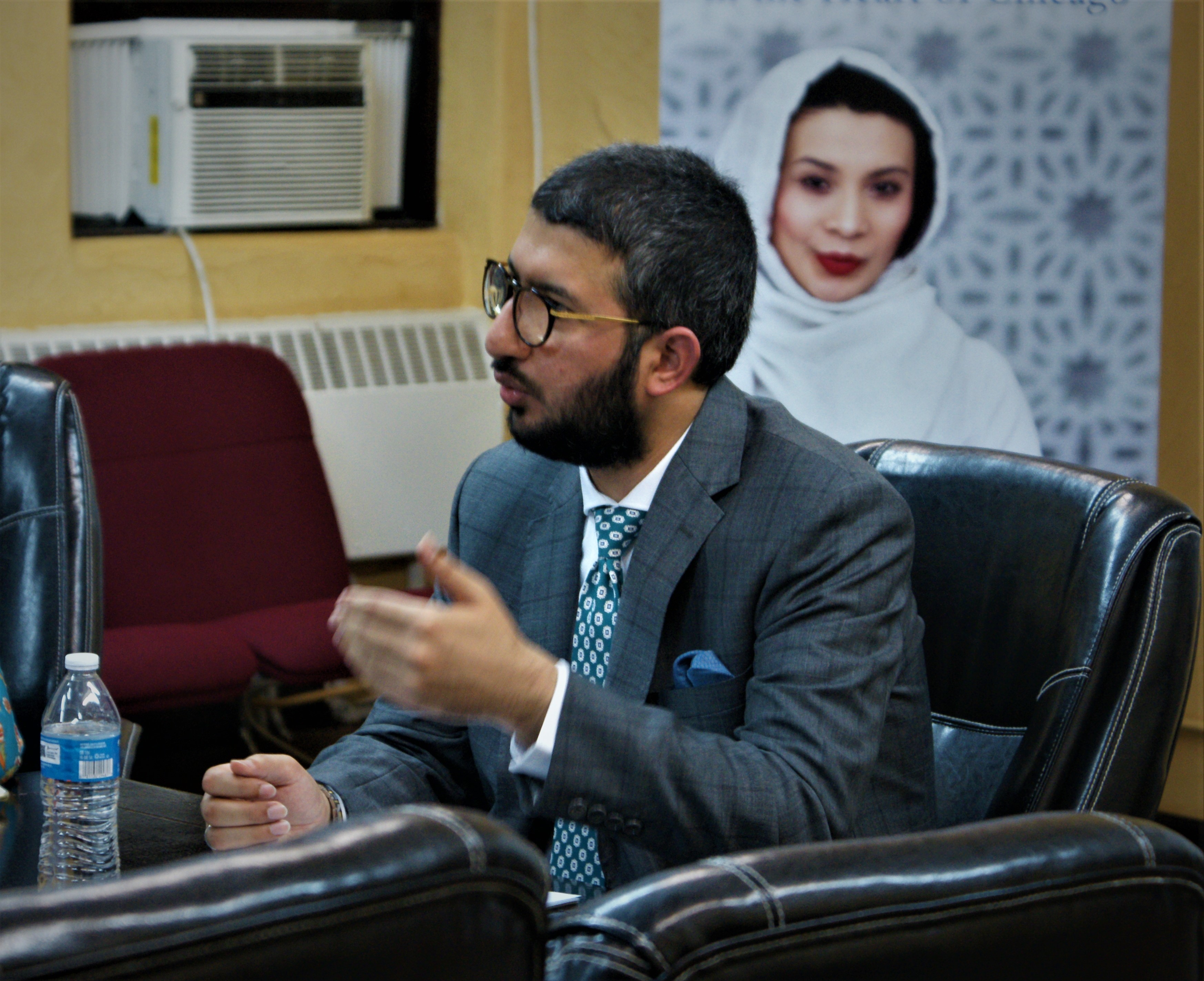 Lecture: Teachings of the Sufi Mystics: Poetry as a Source

Sahibzada Sultan Ahmad Ali is Chairman of the Muslim Institute, a research-oriented think-tank based in Islamabad, Pakistan whose mission is to work for unity, stability, and leadership among Muslims. He is descendent of, the eminent 17th century Sufi of the sub-continent, Hazrat Sultan Bahoo and works to promote the Sufi message for the betterment of humanity. In addition, Sultan Ali Ahmad’s academic background in Persian literature and Sufi studies enables him to communicate the relevance of Sultan Bahoo’s teachings to a broad audience.

Sultan Ahmad Ali also serves as Chairman of Advisory Board of Muslim Perspectives, the peer-reviewed quarterly research journal of the Muslim Institute, as Chief Editor of monthly magazine Mirat-ul-Arifeen International, and as Chairman of Al-Arifeen Publications Group.

Sultan Ahmad Ali is extremely active as a public speaker, writer, and public intellectual working on issues such as Islamic spirituality, Pakistan Studies, social and ethical reforms, and global trends as they impact the Muslim world.

Under his leadership, the Muslim Institute organizes numerous international and national conferences, seminars, roundtable discussions and online debates that address topics related to Islamic thought and spirituality, as well as social and global issues.