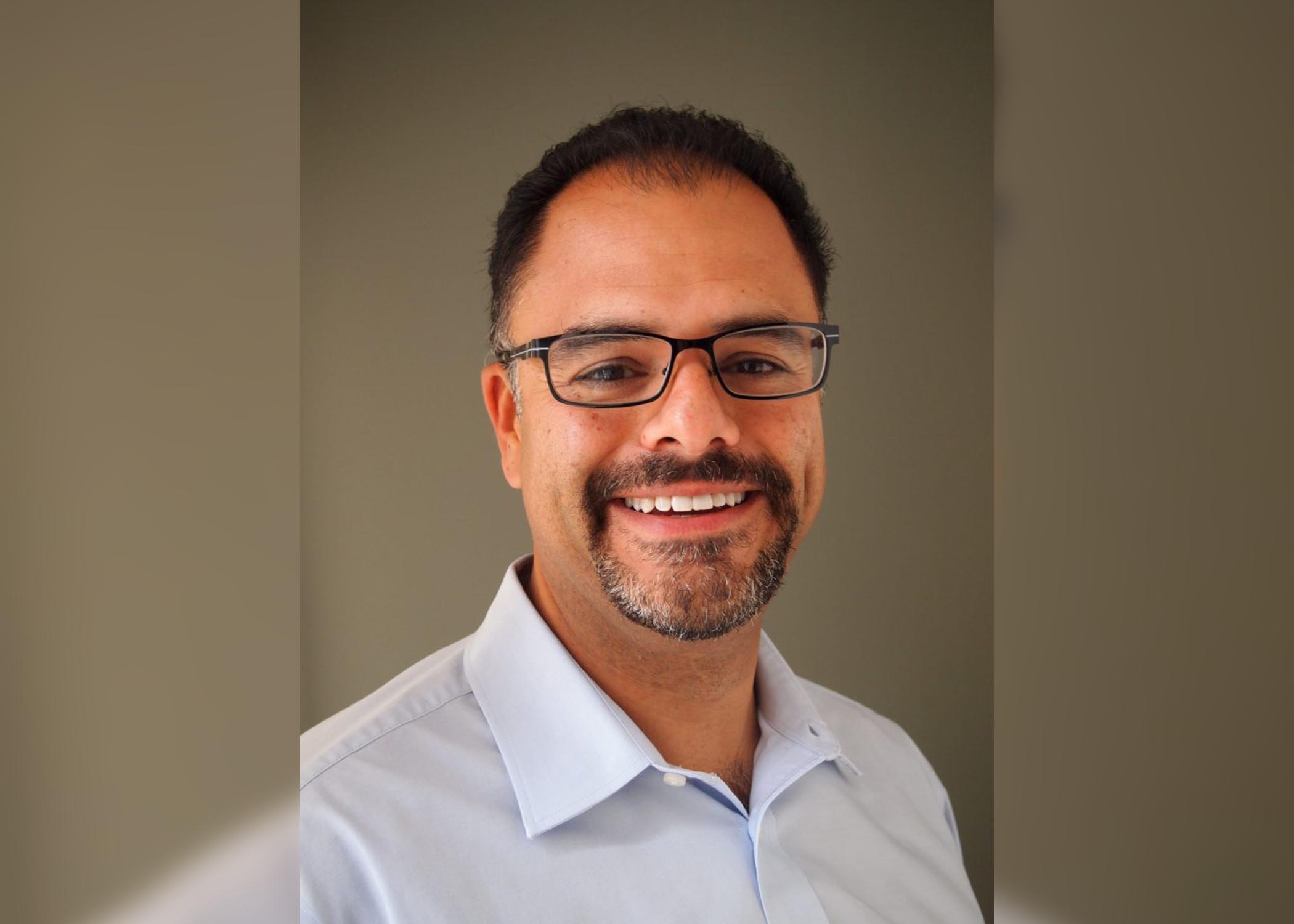 Lecture: Muslims of the Heartland: How Syrian Immigrants Made a Home in the American Midwest

The American Midwest is often thought of as uniformly white, and shaped exclusively by Christian values. However, this view of the region as an unvarying landscape fails to consider a significant community at its very heart. Muslims of the Heartland uncovers the long history of Muslims in a part of the country where many readers would not expect to find them.

This story of Syrian Muslims in Sioux Falls, Dearborn, Ross, Michigan City, and Cedar Rapids recreates what the Syrian Muslim Midwest looked, sounded, felt, and smelled like—from the allspice-seasoned lamb and rice shared in mosque basements to the sound of the trains on the Rock Island Line rolling past the dry goods store. It recovers a multicultural history of the American Midwest that cannot be ignored.

His thirteen books have been called  “essential,” “exemplary,” “approachable,” “groundbreaking,” “must-read,” “wonderful,” and “a model of clarity.” Muslims in America: A Short History (Oxford, 2009) was named one of the best 100 books of 2009 by Publishers Weekly, and his two-volume Encyclopedia of Muslim-American History was deemed one of the “best reference works of 2010” by Library Journal. Curtis’ most recent works include Muslims of the Heartland: How Syrian Immigrants Made a Home in the American Midwest  (New York University Press) and Arab Indianapolis (Belt Publishing). In addition to works written for general readers, Curtis has penned scholarly articles for the Journal of American History, American Quarterly, the Journal of the American Academy of Religion, and Religion and American Culture.

Curtis engages both national and local audiences in his work. He has contributed interviews and articles to the New York Times, the Wall Street Journal, the Washington Post, National Public Radio, and the Associated Press, among other media outlets. He has also taught community college instructors and K-12 teachers how to integrate information about religion and Muslim American history and life across the curriculum. Curtis enjoys collaborating with multiple community partners, which include Nur Allah Islamic Center, Al Huda Foundation, and Masjid Al-Mu’mineen. He is currently directing the Arab Indianapolis community history project.

Dr. Curtis is William M. and Gail M. Plater Chair of the Liberal Arts and Professor of Religious Studies at the Indiana University School of Liberal Arts at IUPUI.  He is the recipient of fellowships and grants from the National Endowment for the Humanities, the Carnegie Corporation of New York, the Fulbright Scholar Program, the Andrew Mellon Foundation, the American Academy of Religion, and the National Humanities Center.

Curtis holds a doctorate in religious studies from the University of South Africa, a master’s in history from Washington University, and a B.A. in religion from Kenyon College. He grew up in Southern Illinois. Learn more at: www.edward-curtis.com