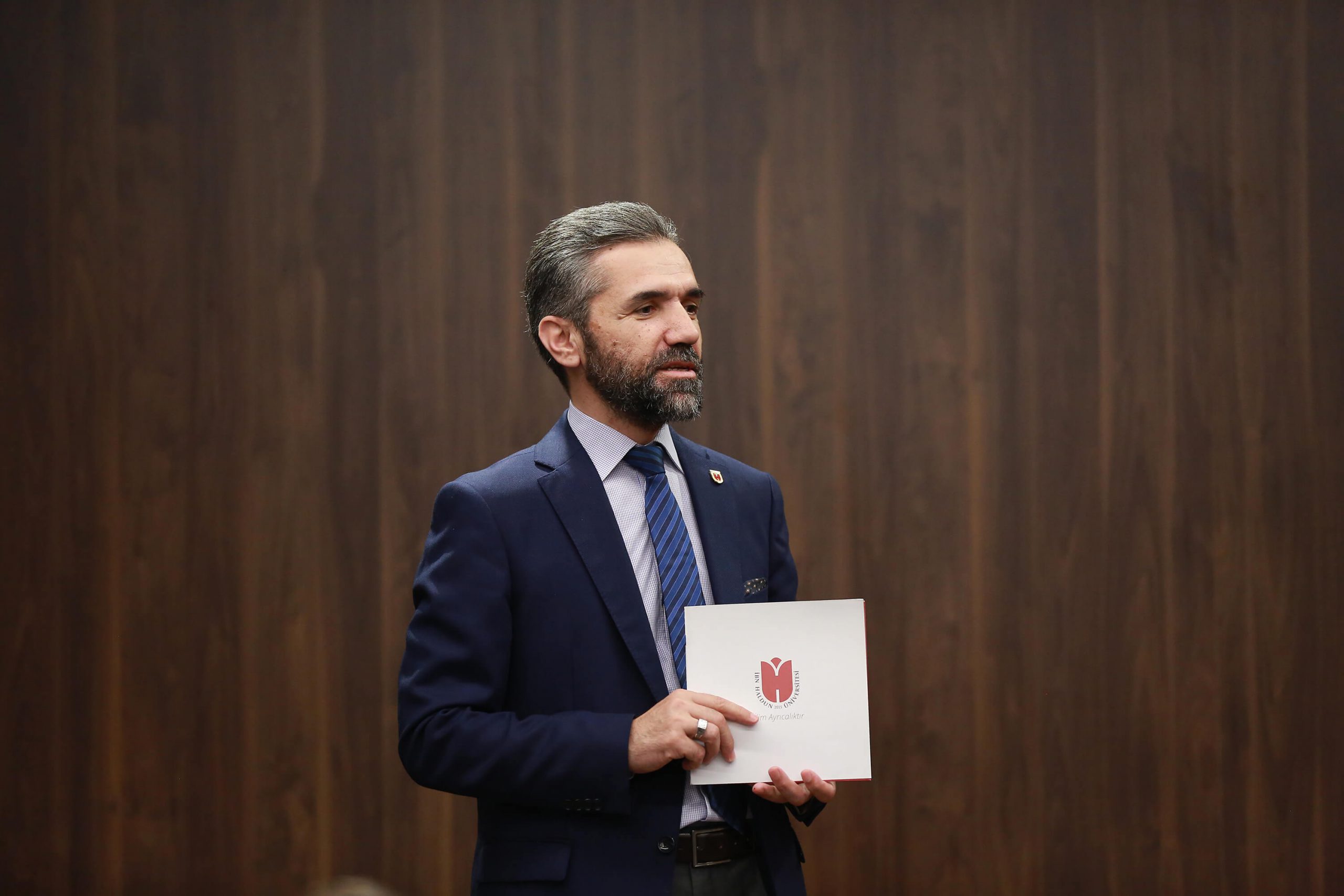 Lecture: Multiplexity as an Islamic Methodology for Understanding the Social & Behavioral Sciences

Multiplexity is derived from the age-old Arabic term ‘marātib’ which literally means hierarchy or levels. We devised the term “multiplexity” to refer to the multiple levels of existence, known as marāṭib al-wujūd, knowledge and truth. In social research, multiplexity would indicate a concept of the human being consisting of body, mind, and soul as well as a concept of social action (a’māl) at various observable and unobservable levels.

Diverse versions of what we call multiplex approach can be found in many world cultures and religions and it is also deeply rooted in the traditional Islamic disciplines including philosophy, kalām, fiqh, and taṣawwuf. Multiplex approaches stand in contradistinction to reductionist frameworks that rely on single-layered ontologies. In social sciences, such frameworks include social constructionism which reduces social phenomena to concepts or discourses, or behaviourism which tries to explain human behaviour solely in biological or psychological terms and considers human actions to be predetermined by fixed natural forces or biological qualities. Thus, we believe, exploring the idea of multiplexity will contribute to the critique of the reductionist ontologies emanating from positivism and idealism in the social sciences.

Prof. Şentürk holds a PhD from Columbia University, Department of Sociology (1998), and specializes in civilization studies, sociology of knowledge, human rights and Islamic studies with a focus on social networks, human rights, and modernization in the Muslim world. Among his books are in English, Narrative Social Structure: Hadith Transmission Network 610-1505 (2005); Malcolm X The Struggle for Human Rights (2019), Comparative Theories and Methods (2020), Human Rights In The Ottoman Reform: Foundations, Motivations And Formations (2020) and in Turkish; Modernization and Social Science in the Muslim World: A Comparison between Turkey and Egypt (2006); Ibn Khaldun: Contemporary Readings (2007); Open Civilization: Towards a Multi-Civilizational Society and World (2010); Human Rights are due for Humanity (2021). Prof. Şentürk’s work has been translated into Arabic, Japanese and Spanish.

This event is a live, public event. You are invited to join us online or in-person. All attendees will receive a link. Please indicate in your registration if you will attend in-person, signaling that you agree to AIC’s COVID-19 policy. Please see AIC’s COVID-19 campus policy here.

In-person attendees: Proof of ID and vaccination will be checked by a trained and designated staff member upon entrance to the building. Those without proof of vaccination will be required to show ID and proof of a negative COVID test within 48 hours of the event. Live streaming of the event is available for those who do not wish to provide this information. Please note that these safety measures are to ensure the safety of everyone in attendance.