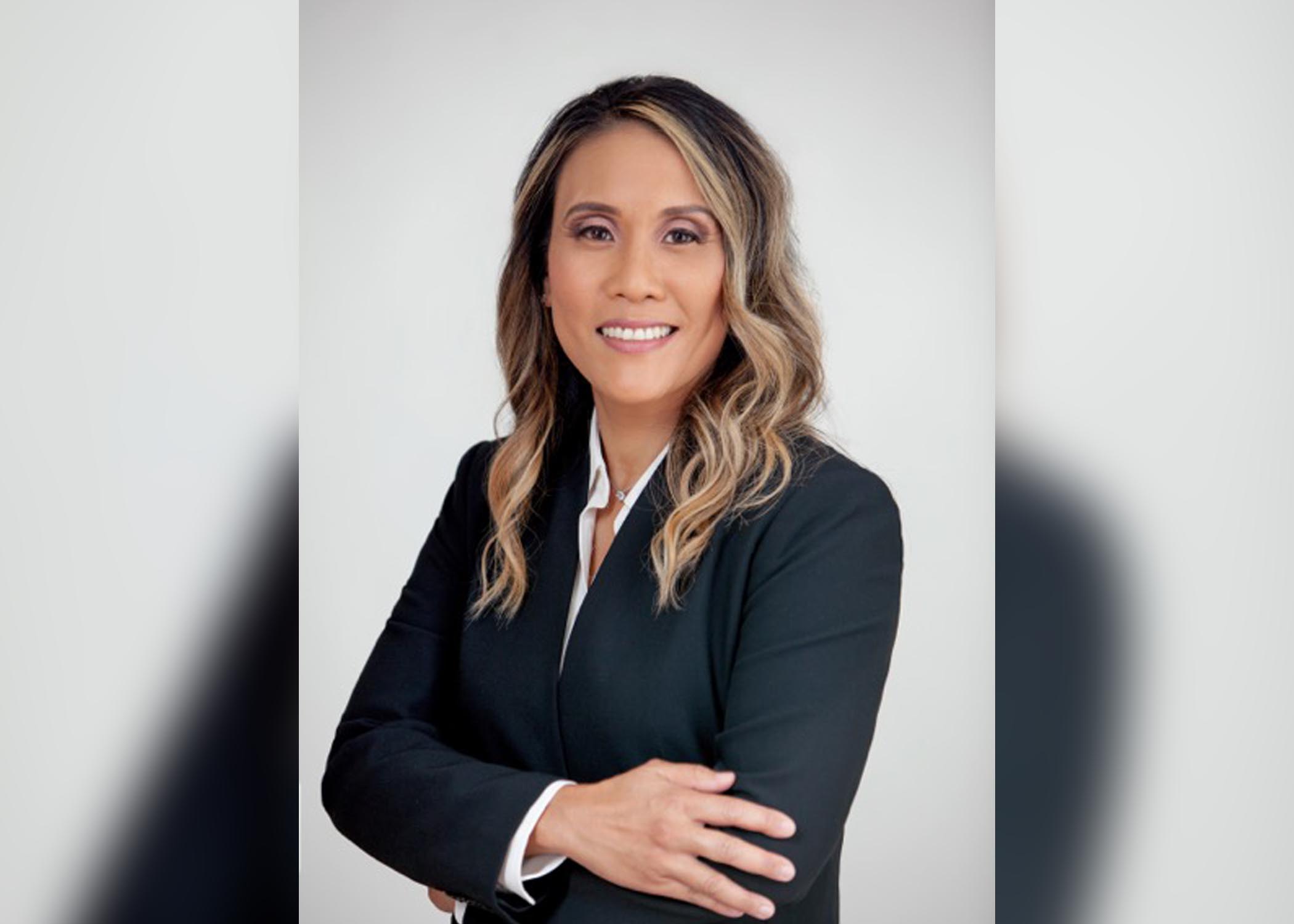 Lecture: Being Muslim: A Cultural History of Women of Color in American Islam

An exploration of twentieth and twenty-first century U.S. Muslim womanhood that centers the lived experience of women of color

For Sylvia Chan-Malik, Muslim womanhood is constructed through everyday and embodied acts of resistance, what she calls affective insurgency. In negotiating the histories of anti-Blackness, U.S. imperialism, and women’s rights of the twentieth and twenty-first centuries, Being Muslim explores how U.S. Muslim women’s identities are expressions of Islam as both Black protest religion and universal faith tradition. Through archival images, cultural texts, popular media, and interviews, the author maps how communities of American Islam became sites of safety, support, spirituality, and social activism, and how women of color were central to their formation. By accounting for American Islam’s rich histories of mobilization and community, Being Muslim brings insight to the resistance that all Muslim women must engage in the post-9/11 United States.

From the stories that she gathers, Chan-Malik demonstrates the diversity and similarities of Black, Arab, South Asian, Latina, and multiracial Muslim women, and how American understandings of Islam have shifted against the evolution of U.S. white nationalism over the past century. In borrowing from the lineages of Black and women-of-color feminism, Chan-Malik offers us a new vocabulary for U.S. Muslim feminism, one that is as conscious of race, gender, sexuality, and nation, as it is region and religion.

Dr. Sylvia Chan-Malik is a scholar of American studies, race and ethnic studies, women’s and gender studies, and religious studies. Her research focuses on the history and presence of Islam in the United States, with a specific focus on the lives of U.S. Muslim women, Black American Islam, and the rise of anti-Muslim racism in 20th-21st-century America. More broadly, she studies the intersections of race, gender, and religion, and how these categories interact in struggles for social justice. Sylvia is a core faculty member in the Departments of American Studies and Women’s, Gender, and Sexuality Studies, and affiliate graduate faculty for the Department of Religion at Rutgers University-New Brunswick. In Spring 2021, she was Anschutz Distinguished Fellow in American Studies at Princeton University, and serves on the Board of Directors of the Muslim Anti-Racism Collaborative (MuslimARC) and the Shia Racial Justice Coalition. She is the author of Being Muslim: A Cultural History of Women of Color and American Islam (NYU Press, 2018), and is a primary advisor for the upcoming documentary project, American Muslims: A History Revealed. Her current book project, Sacred Struggles: Race, Religion, and the Soul of Ethnic Studies, examines the role of religion, faith, and the sacred in scholarly and activist discourses of racial justice. Sylvia speaks frequently on issues of U.S. Muslim politics and culture, Islam and gender, and racial and gender politics in the U.S., with her commentary appearing in venues such as NPR, Slate, The Guardian, Mic, The Intercept, Middle East Eye, The Daily Beast, PRI, HuffPost, Patheos, Religion News Service, and more.