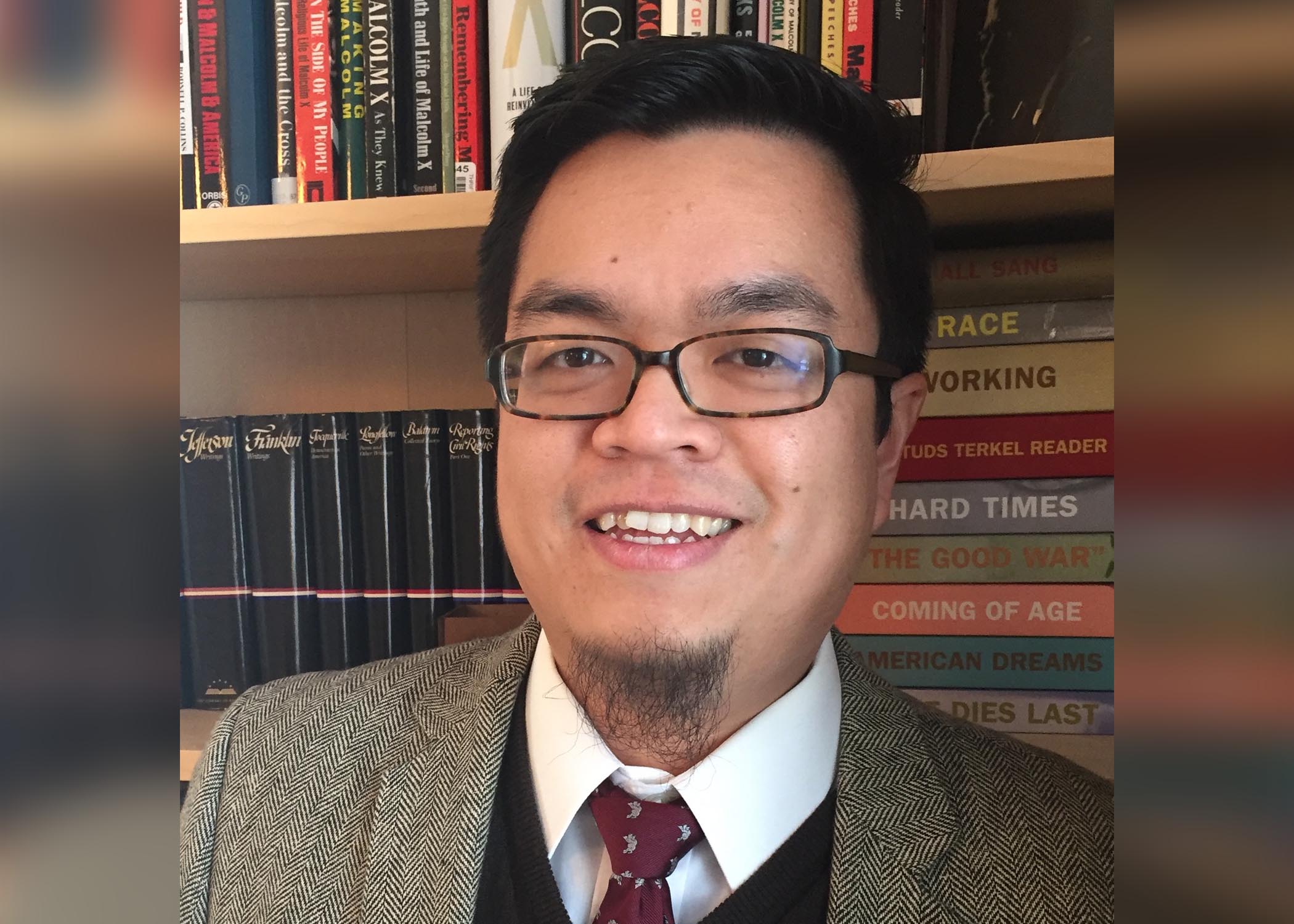 This book aims to bring Muslim theology into the present day. Rather than a purely academic pursuit, Modern Muslim Theology argues that theology is a creative process and discusses how the Islamic tradition can help contemporary practitioners negotiate their relationships with God, with one another, and with the rest of creation.

Martin Nguyen is Professor of Islamic Studies and Chair of the Religious Studies Department at Fairfield University in Connecticut. His scholarship revolves around Muslim theology, ethics, spirituality, Qur’anic studies, and the intersection of race and religion. His publications include Modern Muslim Theology: Engaging God and the World with Faith and Imagination (Rowman & Littlefield, 2019) and Sufi Master and Qur’an Scholar: Abū’l-Qāsim al-Qushayrī and the Laṭāʾif al-ishārāt (Oxford, 2012). Presently, he is working on theological responses to global mass displacement and modern structural racism. Prof. Nguyen is also co-leading several initiatives, including the “Constructive Muslim Thought and Engaged Scholarship” seminar with the American Academy of Religion and the “Muslim Moral Theology in Conversation with Future” project with the Ali Vural Ak Center for Global Islamic Studies at George Mason University. More locally, he is involved with a local Asian American community organization called AAPI New Haven.