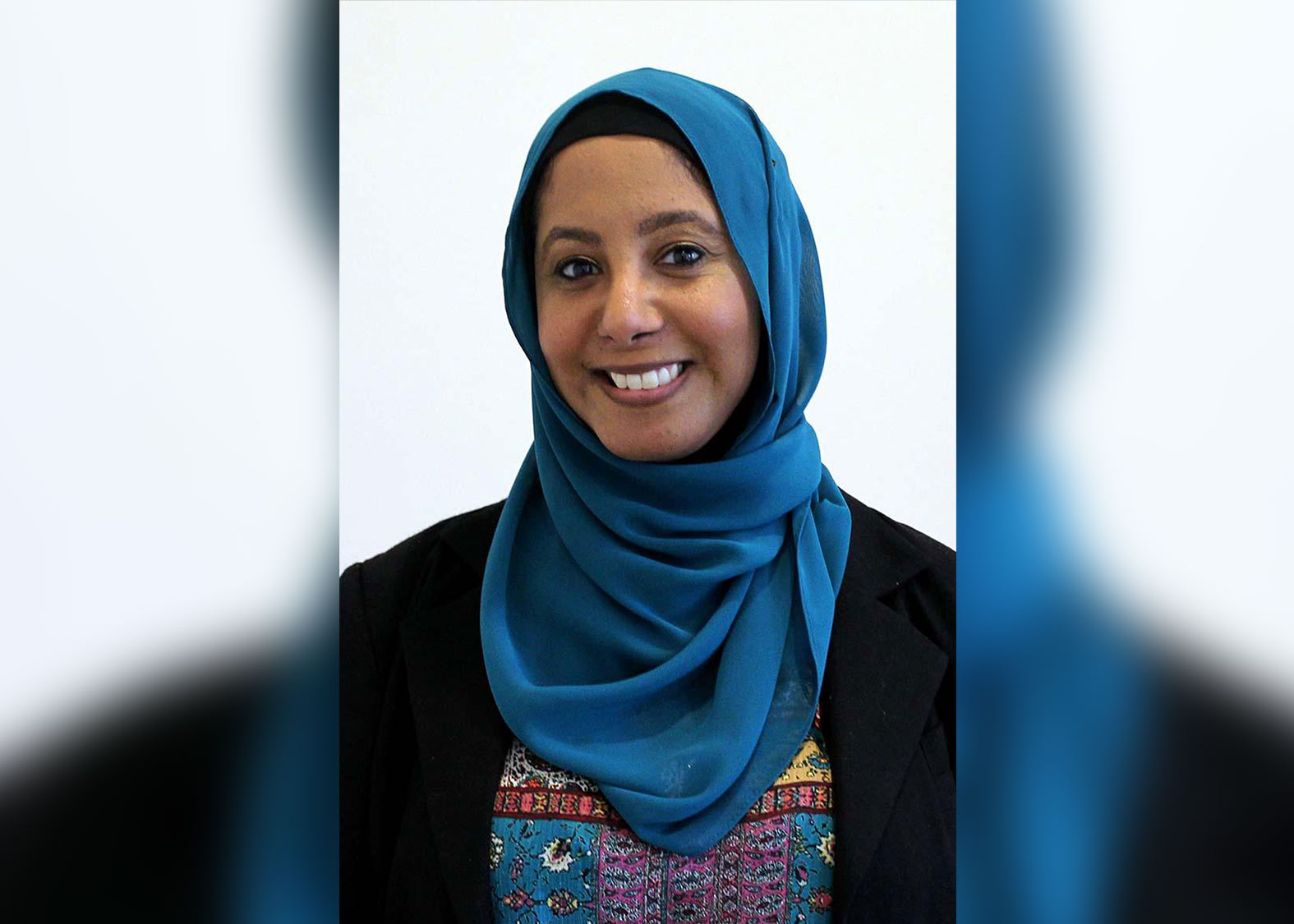 Hind Makki is an interfaith and anti-racism educator who holds a degree in International Relations from Brown University. She is the founder and curator of Side Entrance, an award-winning website documenting women’s prayer experiences in mosques, and served on the Islamic Society of North America’s Mosque Inclusion Taskforce. Hind is an advisor to the ISPU project Reimagining Muslim Spaces, consulting with American mosques on gender, economic, and convert diversity. She is an alumna and advisor to the American Muslim Civic Leadership Institute and serves on the Consultative Circle to the national interfaith organization, Shoulder-to-Shoulder. In 2018, Hind was featured as one of CNN’s 25 Influential American Muslims. Locally, Hind served on the advisory boards of the Br. Jeffrey Gros, FSC Institute for Dialogue, Justice, and Social Action at Lewis University and the Chicago History Museum’s exhibit “American Medina: Stories of Muslim Chicago.” Hind can be reached at hmakki@aicusa.edu.