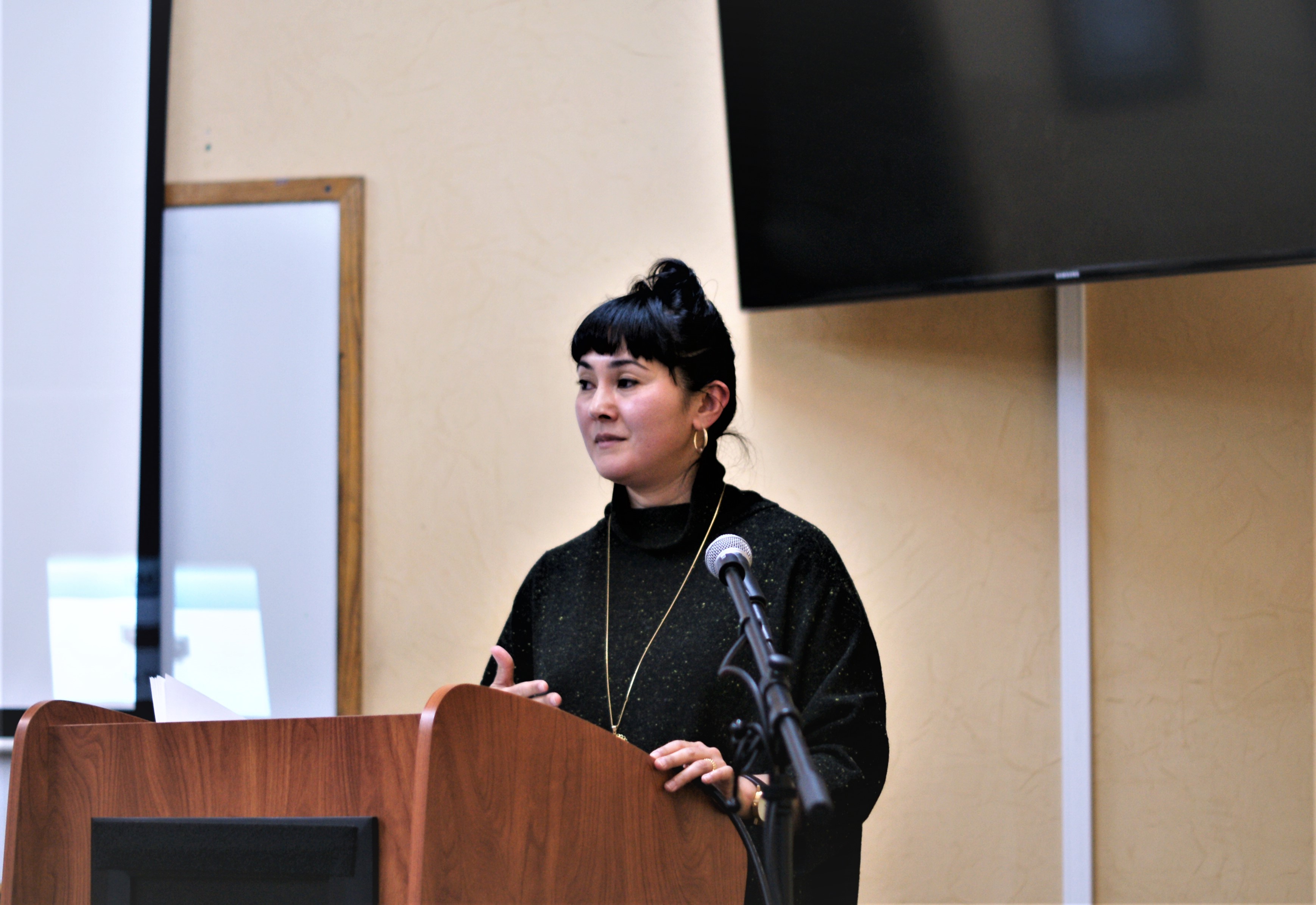 “The Nationalists have claimed Malcolm. The Socialists have claimed Malcolm. Now, it’s time for you Muslims to claim Malcolm . . . because he was a believer.” Betty Shabazz, the widow of El-Hajj Malik El-Shabazz, Malcolm X describes how her husband’s legacy had been taken up and interpreted in ways that reduced the significance of his Islamic beliefs and practices. In recent years Muslims in the United States, from all ethnic and racial backgrounds have returned to Malcolm X as an American Muslim figure. This presentation discussed how particular Muslims in the United States articulate a Muslim legacy of Malcolm X, El-Hajj Malik El-Shabazz, fifty years after his assassination and considers how invocations of Malcolm enjoin Muslims in the United States to take on the difficult task of reactivating the full force and implications of his words.

Maryam Kashani is an Assistant Professor in Gender and Women’s Studies and Asian American Studies at the University of Illinois Urbana-Champaign. A filmmaker and anthropologist, her research is concerned with the lived experience of Muslims in the United States through the lenses of epistemology, gender, race, visual culture, and political economy. Her book project is based on ethnographic research and filmmaking conducted amongst Muslim communities in the greater San Francisco Bay Area and at a Muslim liberal arts college in Berkeley, California. The related film works, Our Look Was As If Two Lovers Or Deadly Enemiesand Signs of Remarkable History premiered at the Sharjah Biennial in the United Arab Emirates in March 2015. Her films and videos have been shown at film festivals, universities, and museums internationally.

Maryam Kashani is an Assistant Professor of Gender and Women’s Studies and Asian American Studies at the University of Illinois at Urbana-Champaign. Trained as an anthropologist and filmmaker, she is currently working on a book manuscript drawn from her ethnographic fieldwork and filmmaking at Zaytuna College and with Muslim communities of the San Francisco Bay Area. Medina by the Bay will examine Muslim knowledge practices and institution-building in relation to issues of gender, race, visuality, and displacement, telling an interrelated story of American Muslim subject-making and dueling discourses of wealth and poverty, dissent and assimilation. Her films and video installations have been exhibited at festivals, universities, and museums internationally. Visit http://www.maryamkashani.com/ for details on her projects.