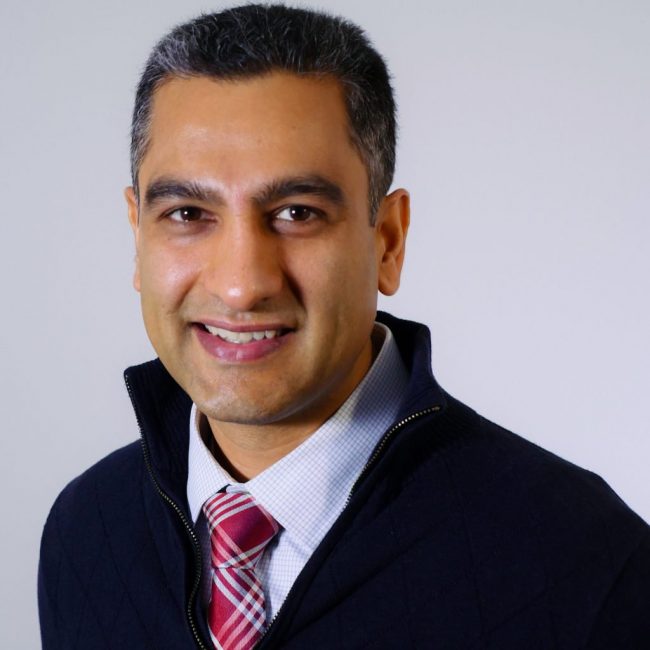 Lecture: The Practical Application of Mercy in the Islamic Legal Tradition

In his talk, Dr. Rizwan will examine the ways in which pre-modern Muslim authorities understood the directive in Q24:2 about not taking mercy when applying 100 lashes to zinā offenders. He will argue that Muslim jurists were in fact willing to grant mercy in certain cases because they were taking into account the ability of an offender to withstand the punishment as well as its unintended consequences. Dr. Rizwan will discuss how notions of mercy can be used to reimagine the criminal law within the context of criminal justice reform.

Syed Atif Rizwan grew up in New Jersey and completed his undergraduate studies at Rutgers University, where he majored in Economics and minored in Chemistry. After graduation, he spent 8 years in the financial services industry, during which time he worked in New Jersey, New York, and Los Angeles. In 2009, he matriculated in Claremont Graduate School’s Master’s in Islamic Studies program, and upon completion of his MA in 2011 he enrolled in the Islamic Studies doctoral program at the University of California, Los Angeles. He graduated from UCLA in June of 2018 and his dissertation title is “The Resurrection of Stoning as Punishment for Zinā in Islamic Criminal Laws: From Zinā Flogging in the Qur’ān to Zinā Stoning in the Islamic Legal Tradition.” In his project, he examines the beginnings of the process by which stoning became an Islamic punishment for certain forms of illicit sexual intercourse in the Islamic legal tradition. Syed currently focuses on Islamic intellectual history, the intersection of Islamic criminal laws and ethics, and interreligious studies and dialogue.

In the United States, the eighth amendment protects its citizens from cruel and unusual punishment. Dr. Syed begins looking at Islamic criminal law and simply highlights punishment and mercy as being two crucial points of discussion and analyses. Dr. Rizwan notes that immediately following a punishment clause, which is for those where there are three witnesses, is a statement on forgiveness. Examples of Prophet Muhammad (pbuh) telling his constituents that bountiful forgiveness is met through methods of prayer.

The next topic discussed introduces the U.S. criminal justice system and the practice of solitary confinement. Dr. Rizwan through his research has found that solitary confinement affects the individual negatively both emotionally and cognitively. There are signs of Post-Traumatic Stress Disorder within individuals having gone through solitary confinement. Dr. Syed argues that such a tool used by the justice system is incredibly unjust. In addition, a deeper look into the systemic follies of the U.S. justice system may be understood through a prisoner’s debt, because of court imposed fees. The overreaching harms of the criminal justice system in the States needs to be addressed. Thus, when taking a deeper look into mercy as a tangible source of direction in the justice system, it would prove to be a start in dismantling oppressive systems. Dr. Rizwan comments that the philosophy surrounding the mitigation of forgiveness may be a driving force within the realm of legal punishment. Especially, when looking at an act of transgression or homicide, the question one should ask is are certain circumstances pushing the wrongful act? And thus, the individual is not morally blameworthy, but not given the space and tools necessary to cope with a society built upon capitalism.