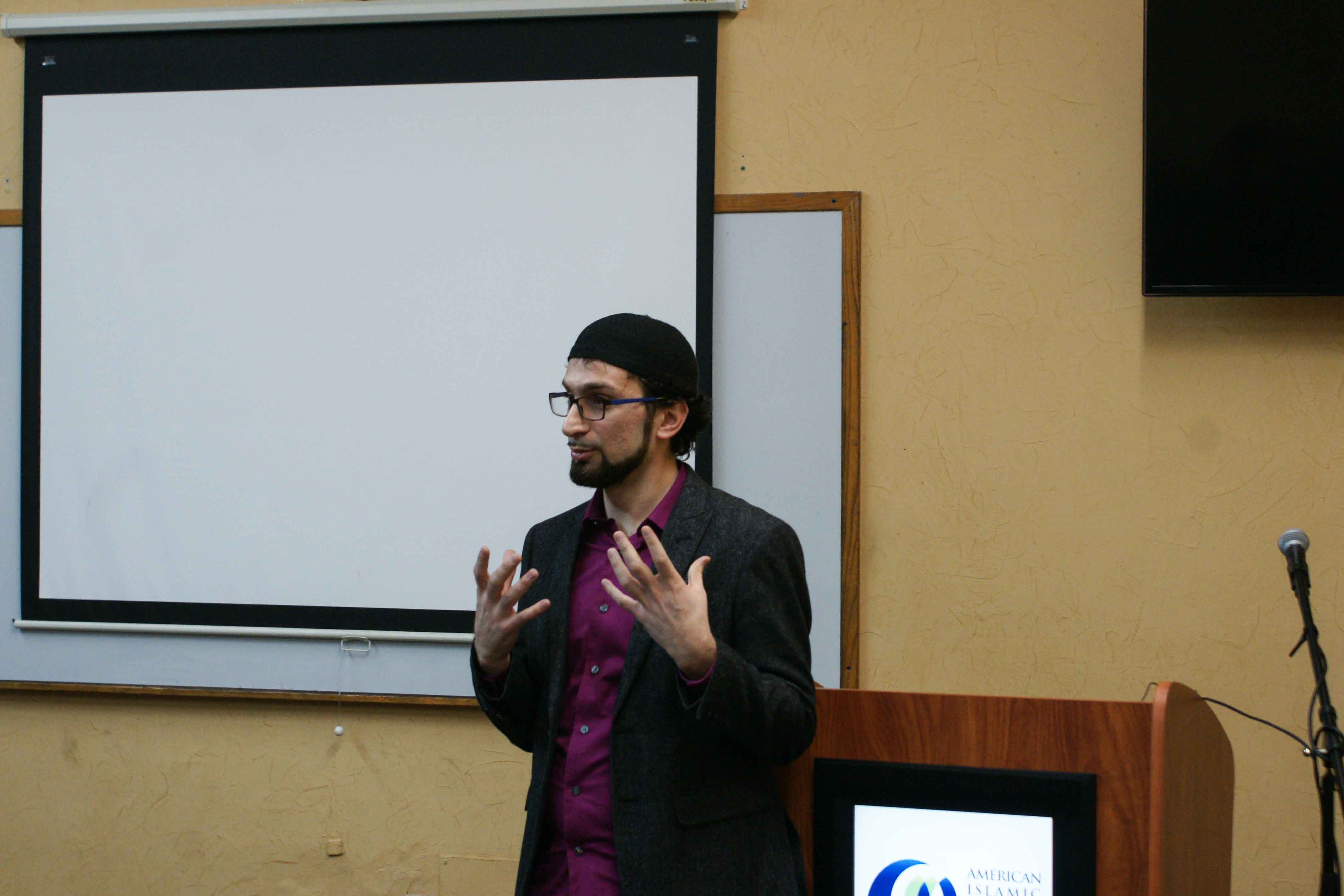 Lecture: Internalized Islamophobia and the American Muslim ‘Crisis of Faith’

In recent years, “religious doubt” and a “crisis of faith” have emerged as a pervasive concern in American Muslim communities and discourses. Within this discourse, there is a tension in how religious questioning, doubts, and challenges to authoritative doctrine are understood — between seeing such questioning as a matter of needed internal reform or critique on the one hand, versus seeing it as an internalization of pervasive Islamophobic discourse. In this talk I will be exploring this tension, and community leaders’ emphasis on internalized Islamophobia, particularly at the intersection with concerns of gender justice. What is the place of Islamophobic discourse in this ever-growing sense of a crisis of faith? And how does this focus on internalized Islamophobia help us understand what is at stake in this discourse?

Zaid Adhami was born in Damascus, Syria, and raised in Southern California. He received his PhD in 2017 from Duke University in Religious Studies. He is now Assistant Professor of Religion at Williams College, in Massachusetts, where he lives with his wife Saadia Yacoob (also a professor of Religion at the college) and 3 year-old daughter Ruqaiya. His research and teaching interests engage a number of fields: Islam in the United States, anthropology of Islam, theories of religion and secularization, Islam and race, as well as Islamic theology and philosophy.