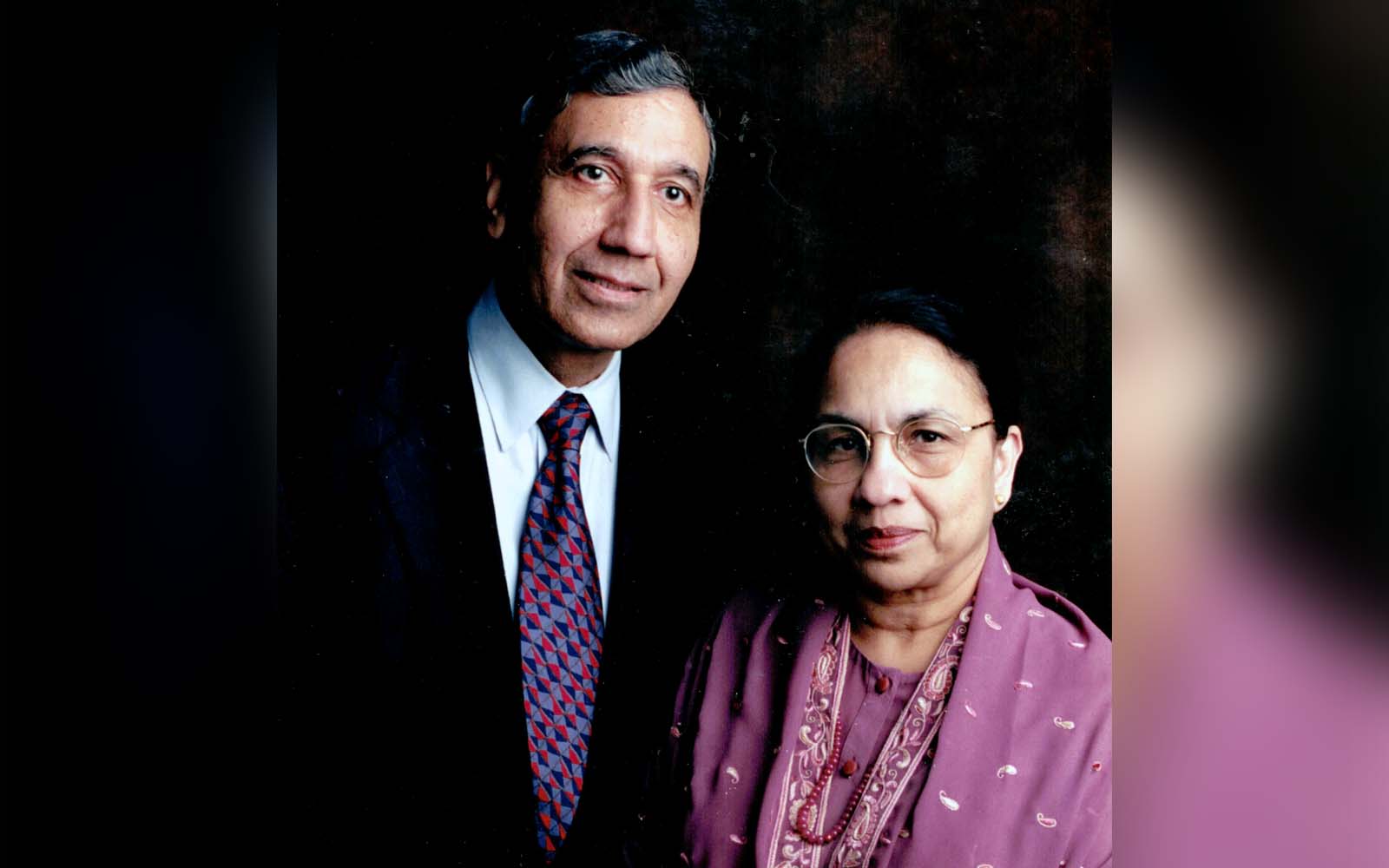 Committed to thoughtful, respectful, and socially impactful inter-religious engagement, confident that religion can be a powerful force for social good, and inspired by a shared belief in the value of transformative, relational, experiential learning, AIC is honored to announce the Dr. Shakeela and Dr. Zia Hassan Institute for Interfaith Encounter (SZHIIE). The Hassan Institute will serve and enable meaningful, life-changing inter and intra-religious encounters across the city of Chicago and beyond. The scope of the Hassan Institute’s vision and activism will include research, teaching support, faculty fellowships, student internships, public lectures and workshops, community outreach, educational trips, and public programs all for the promotion of transformative encounters between diverse believers and faith communities.

The Hassan Interfaith Fellowships will be an integral part of the new Institute’s mission and vision. Inspired by the University of Chicago’s Metcalf Fellowships, these single-semester, paid, immersive work experiences for both undergraduate and graduate students will

Shakeela Zia Hassan is a philanthropist, poet, interfaith community organizer, caring physician, and author who has lived and promoted transformative encounters for nearly nine decades. She has also been a champion of human rights and the arts. Her work bridging traditions has been informed by a rich personal journey that originated in Hyderabad and took her to Chicago, where she met and married her husband Zia, and by her medical practice at the University of Chicago, where she served as an Associate Professor of Anesthesiology and Critical Care.

As a producer and fundraiser, her credits include the documentaries Muhammad: Legacy of a Prophet, Ties That Bind, and The Sounds of Faith. Sponsored and managed by her Harran Productions Foundation, the Sounds of Faith initiative has generated over 20 events from Chicago to New York and Doha, Qatar. As an author, Shakeela has written two books on her friendship with the Honorable Elijah Muhammad and Sister Clara Muhammad, including A Starry Crown: Making of a Fez (Chicago: Harran Productions Foundation, 2019).

Dr. Hassan has served as an advisor to the International Human Rights Law Institute, Catholic Theological Union, American Islamic College, Hands of Peace, Chicago Theological Seminary, Lutheran School of Theology, and the Lake Institute on Faith and Giving (IUPUI). In Chicago’s western suburbs, Dr. Shakeela and her late husband, Dr. Zia Hassan, longtime professor and dean of the Stuart School of Business (Illinois Institute of Technology), also helped to establish and lead the Islamic Foundation of Villa Park to become a cornerstone institution for the diverse Muslim community of the greater Chicago area. Founded in 1986, the Islamic Foundation School of Villa Park (IFSVP) continues to be one of the leading Muslim K-12 institutions in America.

The late Zia Hassan was Professor of Management Science and Dean Emeritus at the Stuart School of Business, Illinois Institute of Technology (IIT), where he taught policy and quality management. His research focused on effective organizations and quality issues and was presented in numerous publications and conferences. Dr. Hassan oversaw the launch of the Stuart School’s Master of Science programs and guided its accreditation with the Association to Advance Collegiate Schools of Business (AACSB), which is the highest accreditation standard in that field and earned by less than 5 percent of the world’s business schools. He mentored countless students and was widely admired by industry-leading alumni, who honored his legacy by establishing the M. Zia Hassan Endowed Professorship fund at IIT. He served as a consultant to numerous American and international businesses and was a fellow of the American Society for Quality. In addition, he was the founding Chairman of the Board of Trustees at the Islamic Foundation of Villa Park, where he served in that capacity for forty years, and he served as the Financial Officer of Harran Production Foundation, where he partnered with his wife Shakeela in a shared commitment to education, diversity, conflict resolution, and consensus and community-building for respectful coexistence.

For more information about the Hassan Institute, its programs, and how you can get involved, please contact Dr. Timothy J Gianotti, President, American Islamic College.