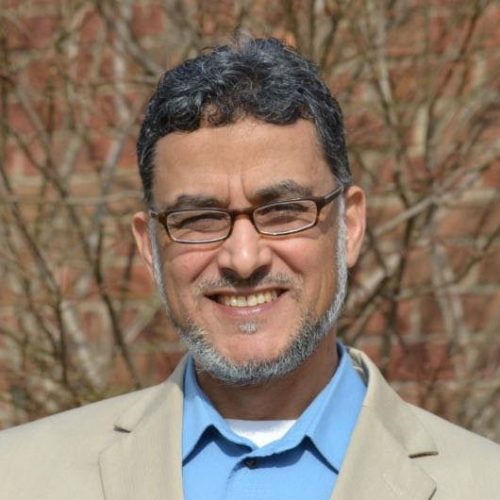 American Islamic College’s – Arabic Language Institute will be an integral component of AIC, designed to serve both our degree-seeking students, and non-degree external students. The institute is scheduled to begin this summer with intensive course offerings.

Pasha brings to AIC extensive experience in the study and teaching of the Arabic language, a deep grounding in traditional Islamic Studies including the recitation of the Qur’an (tajwid), and a profound grasp of Muslim cultures.

He shares our aspirations for American Islamic College to be an intellectual center for the study of Islam in America, a bridge between the United States and Muslim societies, and a resource for interfaith and intercultural understanding.

The mission of American Islamic College (AIC) is to provide students of all backgrounds with a solid liberal arts and sciences education that will include a rigorous academic formation in Islamic Studies, thereby conveying a broad understanding of the historical and global forces that have shaped intellectual debates and interpretations as well as the political and social structures of diverse contemporary Muslim societies.

Please help us in welcoming Dr. Talaat Pasha and celebrate with us as we officially launch AIC’s Arabic Language Institute.