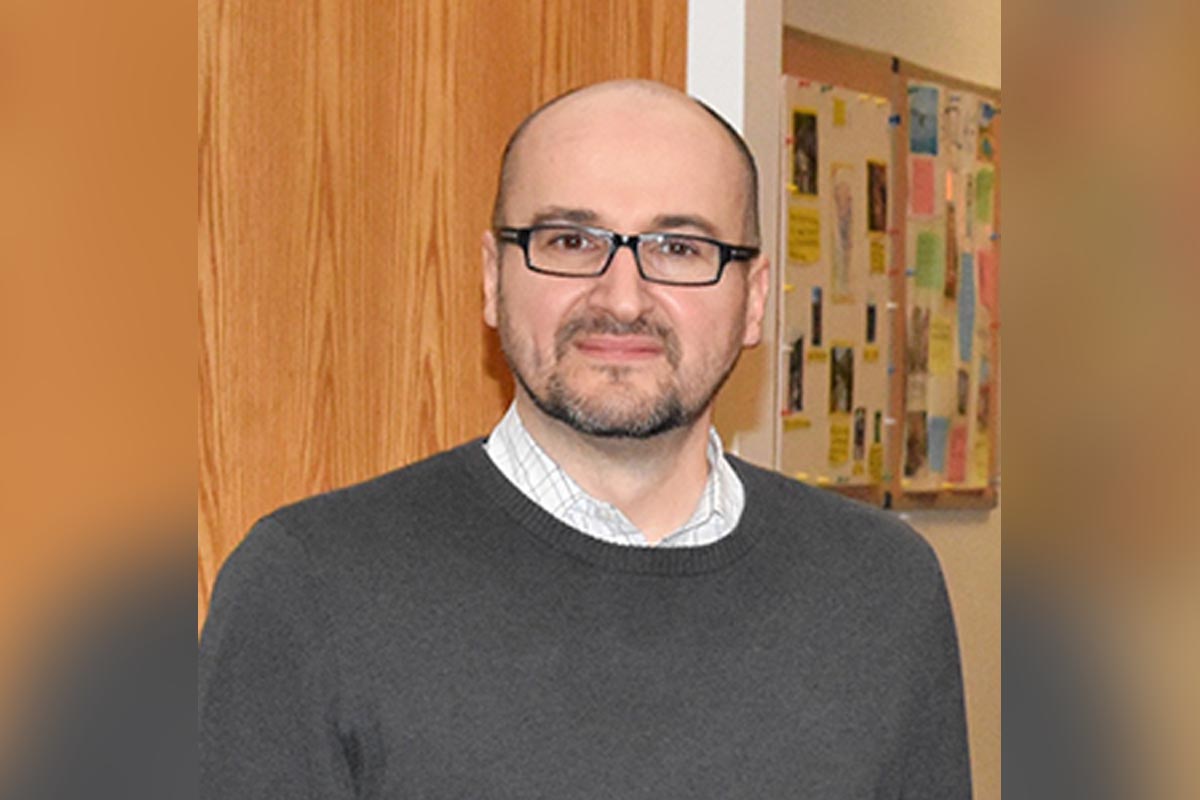 Lecture: Traditional Islamic Education in Modern Times: The Case of Bosnia and Herzegovina

Hazim Fazlic is dedicated teacher, renowned speaker and interfaith activist. Prior to being appointed the Islamic Cultural Center of Greater Chicago, Hazim Fazlic worked as religious and community leader for the Bosnian-Muslim community in London and Birmingham (UK) for 11 years. He is active in interfaith work, and worked with representatives of Christian, Jewish, Sikh, Hindu and Buddhist communities. In 2009 he co-founded Faiths Connected Foundation, a charitable organization dedicated to the promotion of religious harmony and understanding among young people in the wider area of Birmingham, UK.

Hazim Fazlic was educated in Bosnia, where he obtained his education in classical Islamic disciplines at the oldest Muslim educational institution in South East Europe, Gazi Husrevbegova Medresa. He also obtained his BA in Islamic Studies from the University of Sarajevo. In 2002 he moved to England where obtained his MA in Islamic Studies at the Centre for Islam and Muslim –Christian Relations of the University of Birmingham. At the same institution, he successfully defended his PhD thesis, ‘Religious Changes in Former Yugoslavia from 1989 to 2009′ in 2012. His current research interests revolve around the Muslim diaspora from South East Europe and the issues of integration and assimilation. Hazim Fazlic is also a lecturer at Lake Forest College where he teaches Global Islam and Islam in 21st Century.