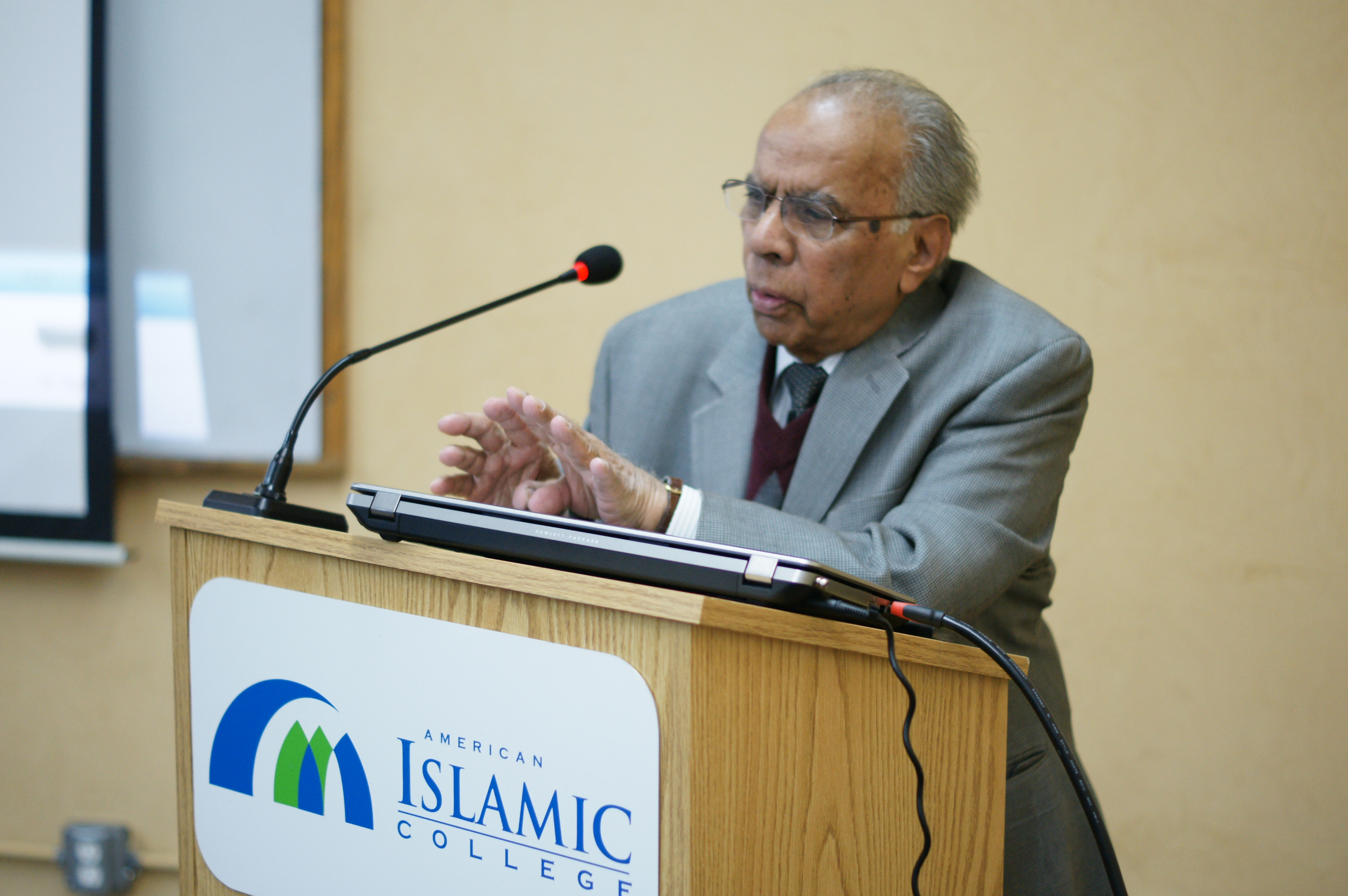 Despite the amazing progress in understanding and treatment of mental disorders, psychiatry was severely constrained by two self-imposed limitations: (1) it was dominated by intellectuals who considered faith and spirituality to be vestiges of a pre-scientific era, and (2) the Cartesian mind-body split long taken for granted in Western medicine, prevented us from focusing on the mind’s crucial role in pain, anxiety, and depression. But during the past three decades, a growing body of evidence especially Mind/Body Medicine (Benson, 1996; Koenig, 2001; Larson, 2001; Levin, 2001; Bergin, 1997; Dossey, 1984; Newberg, 2001) has suggested that spiritual and religious involvement is positively correlated to physical and mental health, and faith protects people from anxiety and depression, especially when related to tragedy and trauma. This presentation explains the spiritual dimensions of trauma healing and delineates how faith and trust in a Supreme Power provides a steady anchor that can cure a person’s insecurity by quieting distress and generating hope and positive expectancy. At the end there will be a brief discussion to explain whether Islamic perspective is different from the traditional psychotherapy as practiced in the West.

Dr. Abdul Basit, a former Fulbright Scholar, has a cosmopolitan educational background with degrees from India, England, and the United States. His work experience is also rich and varied.

He is a former Assistant Professor of Psychiatry at the Feinberg School of Medicine, Northwestern University, Chicago. For more than 18 years, he served as Superintendent of the Tinley Park Mental Health Center, Tinley Park, Illinois. Dr. Basit was also the Director of Multicultural Mental Health Services at the University of Chicago. It was during this period that the US Secretary of Health and Human Services appointed him as a member of the US National Mental Health Advisory Council for four years.

Before his term expired, he was acknowledged by the US Department of Health and Human Services as a “Nationally Recognized Leader in the Field of Mental Health.” In 2001, the Governor of Illinois appointed Dr. Basit to serve as a member of the Children and Family Services Advisory Council.
Dr. Basit was also co-founder and Editor-in-Chief of the Journal of Muslim Mental Health, which is published by Taylor & Francis. He has published extensively, including books and book chapters. He has also presented numerous papers at various national and international conferences. He has special expertise in the fields of mental health and comparative study of world religions.