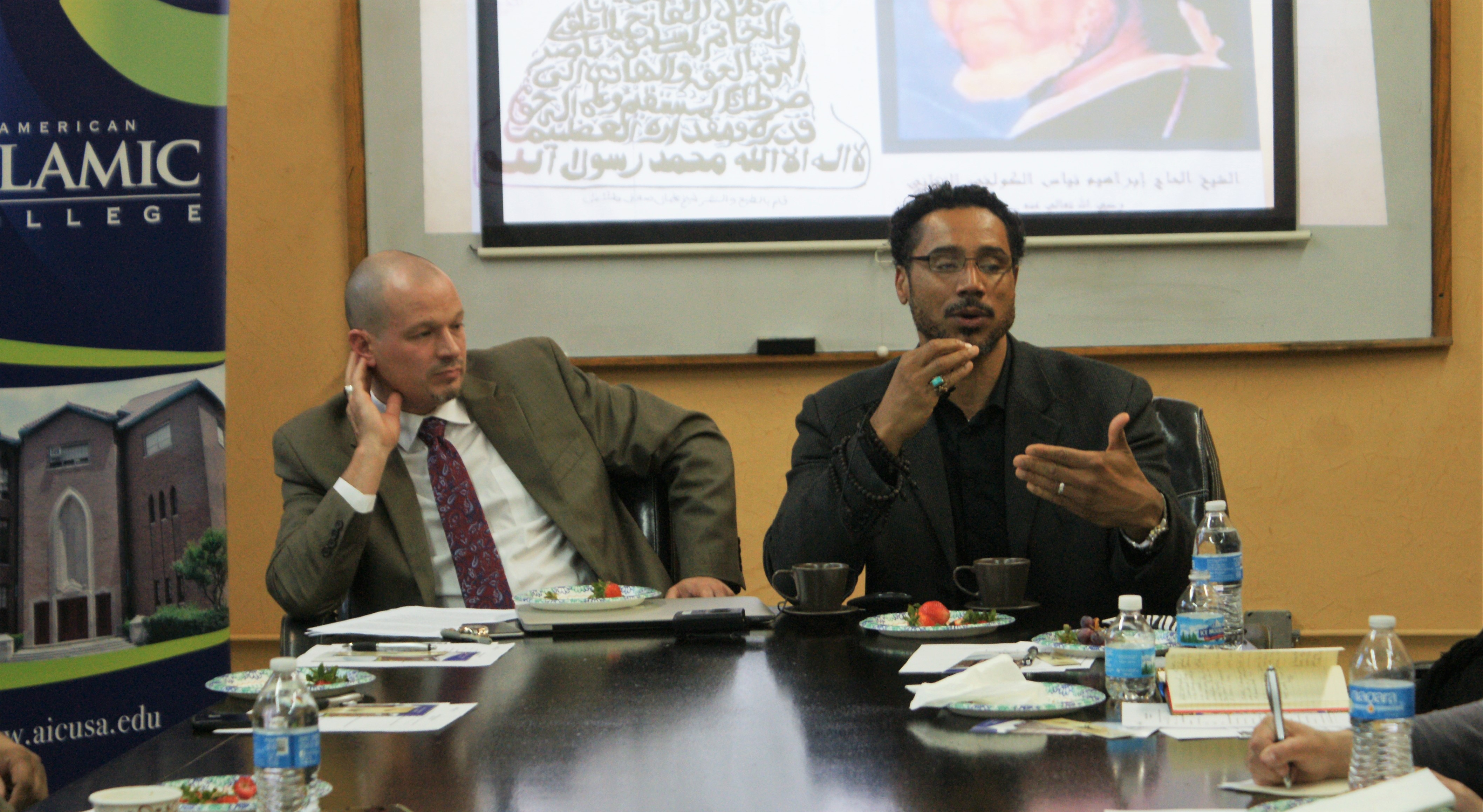 Lecture: Jihad of the Pen, Journal of the Soul: An Anthology of West African Sufi Writing

The study of Islam in Africa still pays too little attention to the words of scholars. With some notable exceptions, the story of African Sufism, in particular, is often told from the colonial archive or from ethnographic observations. Certainly, the writings of scholars are not the only paths to knowledge about African Sufi movements. But ignoring the contents of the vast scholarly corpus that has given such movements their unique vitality is a problem. In this historiography, great shaykhs are often seen—depicted as mystics, spiritual trainers, and charismatic figures—but seldom heard. The near absence of their authorial voices leaves a void at what should be the heart of intellectual history, and the silence within is deafening. Jihad of the Pen, Journey of the Soul, a book project under contract with the American University in Cairo Press, presents contextualized translations of seminal insights from some of West Africa’s most renowned scholars: Usman dan Fodio, Umar Tal, Amadu Bamba, and Ibrahim Niasse.

Zachary Wright is associate professor in residence in the Liberal Arts Program at Northwestern University in Qatar, with joint appointments in history and religious studies. Wright received his PhD (history) from Northwestern University, with a dissertation focusing on the history of Islamic knowledge transmission in West Africa. His book publications include Living Knowledge in West African Islam: the Sufi Community of Ibrahim Niasse (Brill, 2015) and On the Path of the Prophet: Shaykh Ahmad Tijani and the Tariqa Muhammadiyya (AAII & Faydah Books, 2005, 2015). He has also translated a number of West African Arabic texts into English, with publications such as The Removal of Confusion concerning the Saintly Seal (Fons Vitae, 2010, and reprint forthcoming), Pearls from the Flood (Faydah Books, 2015), and Islam the Religion of Peace (Light of Eminence, 2013). His current research concerns eighteenth-century Islamic intellectual history in North Africa.

Rudolph (Butch) Ware is associate professor of history at the University of Michigan. He specializes in premodern West African history, especially the study of Islam, popular religious culture, and race. Ware’s book, The Walking Qur’an Islamic Education, Embodied Knowledge, and History in West Africa (University of North Carolina Press, 2014) documents the profound significance of Qur’anic schools for West African Muslim communities, demonstrating how the transmission of Islamic knowledge has taken place as much on the body as on paper. The book also examines the ways in which Qur’anic schools have articulated with Sufi orders, Muslim reformers, and the state in the recent past. Ware’s English translation of an original Arabic poem (“In Praise of the Intercessor”) by Amadu Bamba Mbacké appeared in Islamic Africa in 2013.