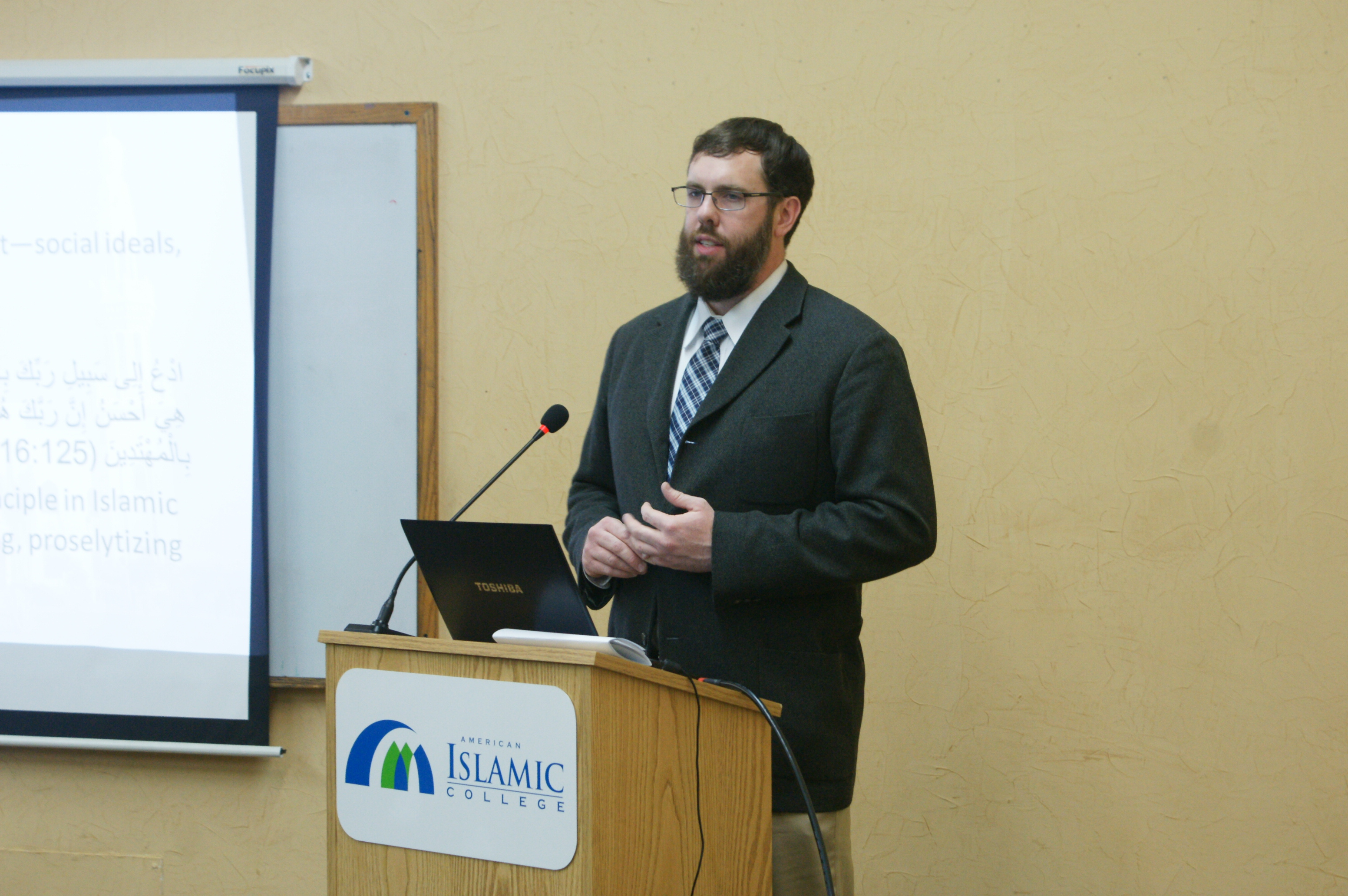 Dr. Thomas E.R. Maguire serves as Associate Director of the Center for Middle Eastern Studies at the University of Chicago. He received his Ph.D. in media studies from the University of Texas at Austin, where he studied global media and the contemporary Middle East. His dissertation was a case study of Huda TV, an English-language Islamic satellite television channel based in Cairo. Dr. Maguire conducted fieldwork at the channel for over a year while working as a program presenter and producer. His publications include: “New Media and Islamism in the Arab Winter: A case study of Huda TV in Pre-Revolutionary Egypt,” Journal of Arab and Muslim Media Research (2011) and “The Islamic Internet: Authority, Authenticity, and Reform,” in Thussu, Daya, Media on the Move: Global Flow and Contra Flow (2007). Dr. Maguire previously taught at the University of Texas at Austin and the University of Wisconsin – Milwaukee.