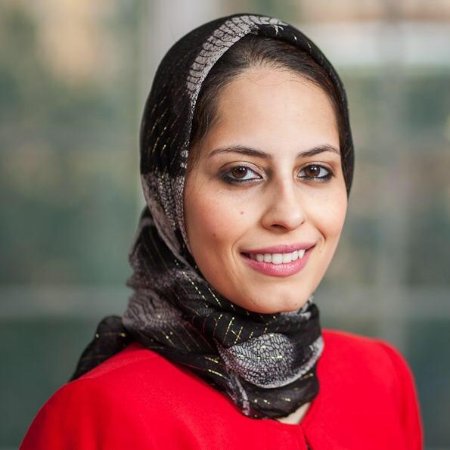 Lecture: Islam, Muslims and the Media: Experiences from the Front Lines

Laila Al-Arian is an Emmy-award winning documentary filmmaker, investigative journalist, author and executive producer of “Fault Lines,” a U.S.-based documentary and current affairs program on Al Jazeera English. In her talk, she will discuss what led her to journalism, including the coverage of Islam, Muslims and the Middle East when she was growing up in the 80s and 90s, the challenges she has faced along the way, how storytelling can be effective and the importance of having Muslims involving, working and leading in one of the most influential spaces in public life.

Laila Al-Arian is a Washington DC-based journalist and the executive producer of Fault Lines, an award-winning current affairs program on Al Jazeera English. She has produced documentaries on subjects ranging from the Trump administration’s Muslim ban to the impact of the heroin epidemic on children and an investigation into factory conditions producing garments for Walmart and Gap in Bangladesh. For her work, she has been honored with two News and Documentary Emmys, a Peabody Award, a Robert F Kennedy Award in journalism, Overseas Press Club award, National Headliner Award, and has been nominated for 14 News and Documentary Emmys.

Prior to joining Fault Lines, Laila worked for Al Jazeera English for four years, covering everything from Guantanamo Bay’s youngest detainee to the re-settlement of Iraqi refugees in the U.S. She received a BA in English literature from Georgetown University and an M.S. from Columbia’s Graduate School of Journalism. Her work has appeared in The Nation, Salon, The Independent, and other publications, and she is co-author of the book Collateral Damage: America’s War Against Iraqi Civilians.