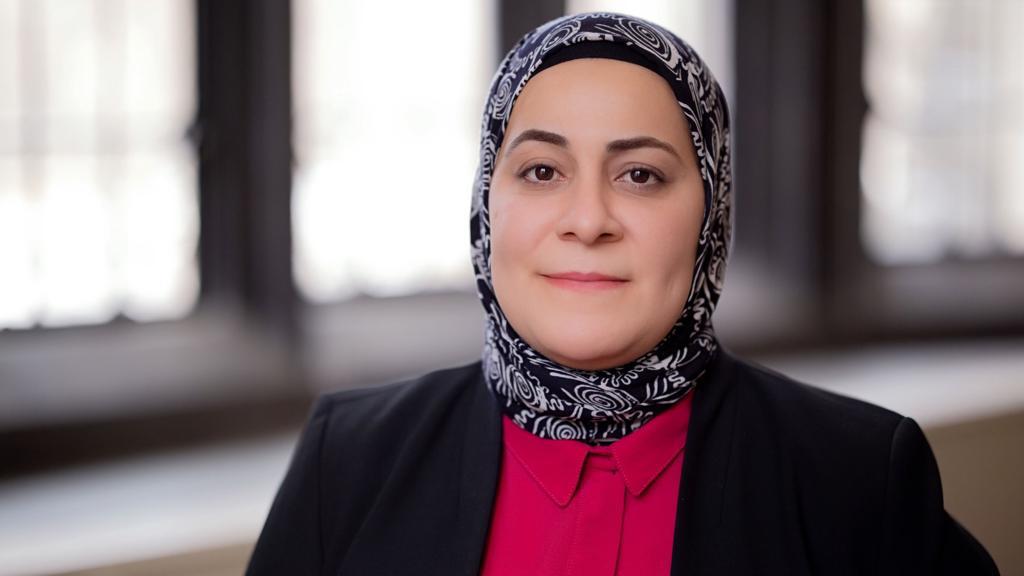 Prof. Feryal Salem has been quite busy the past several months completing a number of articles and book chapters that are currently in press. She is also scheduled to present at two academic conferences this year. Prof. Salem contributed a chapter to the Routledge Handbook on Islam and Gender titled, “The Emergence of Women’s Scholarship in Damascus During the Late Twentieth Century.” She has also submitted an article to Brill’s Journal of Islamic Ethics titled, “Tashkopruzade’s Commentary on the Ethical Philosophy of Adud al-Din al-Iji.” This is scheduled to be published early next year in a special issue on Islamic Ethics and Spirituality.

Dr. Salem completed another book chapter over the summer titled “ʿAḍud al-Dīn Ījī’s al-Akhlāq al-ʿAḍudiyya and Some Notes on its Commentaries,” set to print in a compendium on Islamic Philosophy and Ethics edited by Mohammed Rustom, Bilal Orfali, and Atif Khalil and published by the American University of Beirut Press with an expected publication date of January 2021. Prof. Salem also has an article in press titled, “The Challenges and Opportunities in Training Muslim Chaplaincy Students for a Burgeoning New Field,” for a special issue of the Journal of Pastoral Theology on chaplaincy with contributors from all over the country.

Additionally, Prof. Salem is scheduled to present a paper titled “Philosophy and Mysticism in the Ethics of Adud al-Din al-Iji,” at the annual 2020 Middle Eastern Studies Association conference. She will also be presenting a paper titled, “Decolonizing Christian-Muslim Relations: Historical Frameworks, Premises, and Power Dynamics,” for the 2020 American Academy of Religion annual conference. Finally, Prof. Salem is continuing to lead in a partnership between AIC and the Lutheran School of Theology at Chicago by co-teaching a class with LSTC professor, Dr. Mark Swanson for a second year. This year they are teaching a joint AIC-LSTC course titled, “Themes in Christian-Muslim Theology,” with a total of sixteen Christian and Muslim graduate students from both AIC and LSTC.