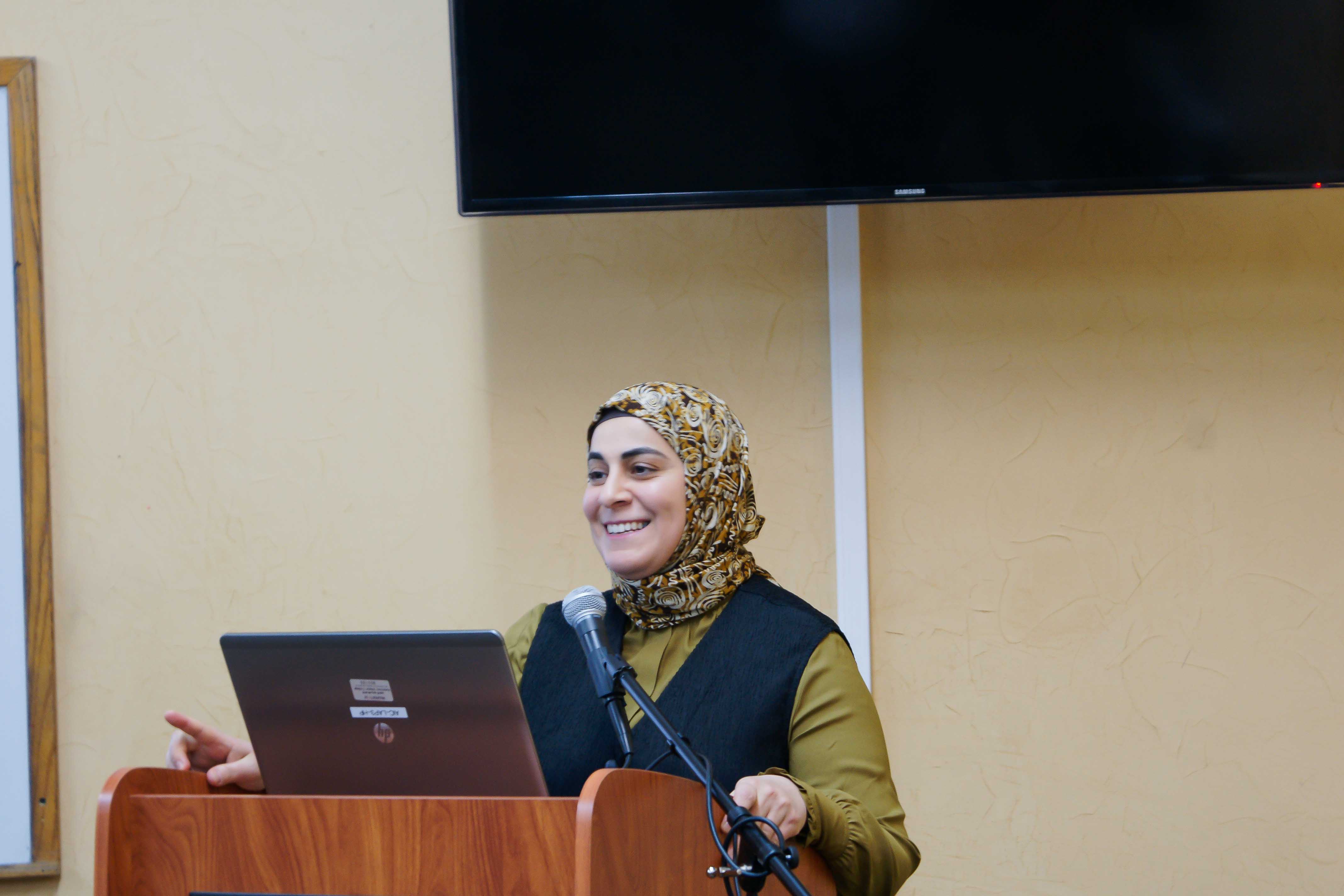 Lecture: The Emergence of Early Sufi Piety and Sunni Scholasticism: Abdullah b. al-Mubarak and the Formation of Sunni Identity in the Second Islamic Century

In the figure of ʿAbdallāh b. al-Mubārak (118-181/736-797), we find a paragon of the fields of ḥadīth, zuhd, and jihād, as attested to by the large number of references to him in the classical Islamic texts. His superior rank as a ḥadīth transmitter earned him the title “commander of the faithful” in ḥadīth. He contributed to Islamic law at its early phases of development, practiced jihād, composed poetry, and participated in various theological discussions. In addition, Ibn al-Mubārak was a pioneer in writing on piety and was later regarded by many mystics as one of the earliest figures of Sufism. Ibn al-Mubārak’s position during the formative period of Islamic thought illustrates the unique evolution of zuhd, ḥadīth, and jihād; these form a junction in the biography of Ibn al-Mubārak in a way that distinctively illuminates the second/eighth-century dynamics of nascent Sunnī identity. Furthermore, Ibn al-Mubārak’s status as a fighter and pious figure of the Late Antique period revealed a great deal about the complex relationship between the early Muslim community and the religiously diverse setting which it inhabited. This critical and comprehensive lecture on ʿAbdallāh b. al-Mubārak situated him within the larger context of the social and religious milieu of Late Antiquity. This talk also explored the formation of Sunnī identity in the second Islamic century and demonstrated the way in which it manifested itself through networks of pious scholars who defined, preserved, and passed on what they understood to be normative Islamic practice and beliefs from one generation of Muslim intellectuals to another.

Dr. Feryal Salem is Associate Professor of Arabic and Islamic studies, as well as Director of the ATS affiliated Master of Divinity in Islamic Studies program and Muslim Chaplaincy program. Her research interests include Islamic philosophy and theology in the post-classical period, interfaith dialogue, and the development of Muslim thought in the contemporary era as it came into conversation with aspects of modernity. Dr. Salem is the author of The Emergence of Early Sufi Piety and Sunnī Scholasticism: ʿAbdallāh b. al-Mubārak and the Formation of Sunni Identity in the Second Islamic Century (2016) published by Brill in its prestigious “Islamic History and Civilization” series. She was recently named one of “25 Influential American Muslims” by CNN for her work in higher education. Dr. Salem serves on a number of professional boards across the country and regularly travels internationally to engage in scholarship on Islam with academics from a range of diverse institutions.

Dr. Salem has also taught at Hartford Seminary where she was Assistant Professor of Islamic Scriptures and Co-Director of its Islamic Chaplaincy Program. She received her Ph.D. in Islamic studies from the University of Chicago’s Department of Near Eastern Languages and Civilizations.