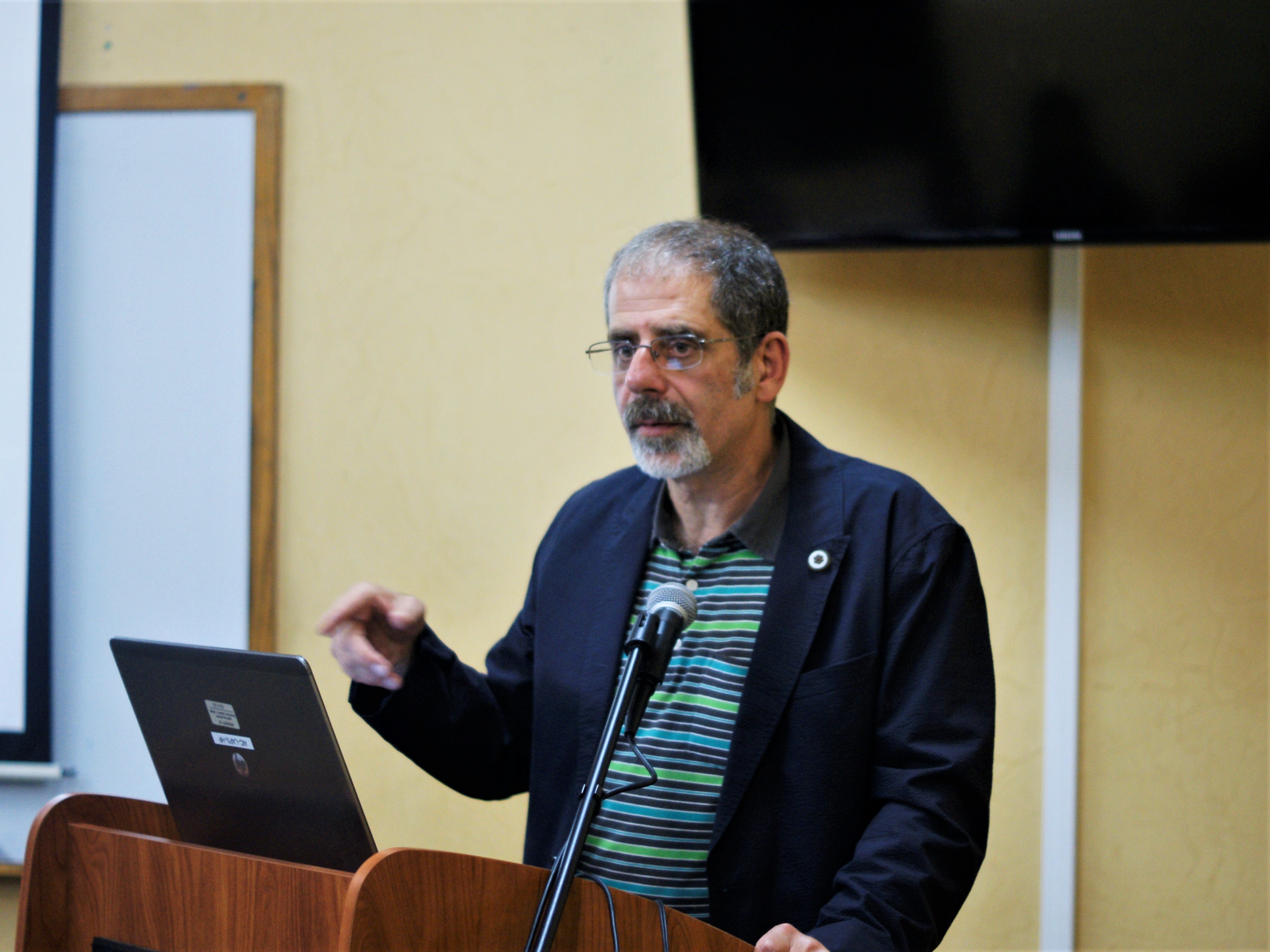 His current research is about the historical and contemporary impact of oil on society and politics; the historical sociology of warfare; the politics of property relations; the urban process and spatial change in Middle East cities; and on the political economy and geopolitics of post-revolution Iran. He is preparing the manuscript of a book, titled The Urban Life of Oil: Abadan and the Making of Modernity in Iran.

His recent publications include, Working for Oil: Comparative Social Histories of Labor in the Global Oil Industry”, co-edited with T. Atabaki and E. Bini (Palgrave, 2018); “The moral economy of Iranian protests,” (with Arang Keshavarzian) Jacobin (2018); “Pipeline politics in Iran”, South Atlantic Quarterly (2017); “War and resentment: Critical reflections on the legacies of the Iran-Iraq War” Middle East Critique (2017); “Oil, state, and society in Iran in the aftermath of WWI”, in The First World War and its Aftermath: The Shaping of the Middle East”, ed. T. Fraser, (Haus, 2015); “The cultural politics of public space in Tehran’s Bookfair”, in H. Chehabi, et.al. eds. Iran in the Middle East: Transnational Encounters and Social History (I.B.Tauris, 2015); “Oil and beyond: Expanding British imperial aspirations, emerging oil capitalism, and the challenge of social questions in the First World War”, in The World During the First World War, eds. H. Bley & A. Kremers (Klarte Verlag, 2014), 261-290, co-authored with Touraj Atabaki; “Radical democracy and public space”, International Journal of Middle East Studies 46:1 (2014); “Politics of Property in the Islamic Republic of Iran”, in S. Amir-Arjomand & Nathan Brown, eds. The Rule of Law, Islam, and Constitutional Politics in Egypt and Iran (SUNY, 2013).

He has been a longstanding member of the editorial boards of the journals Goftogu (Dialogue) in Tehran, Middle East Report (Merip), and Iranian Studies. He is a regular media commentator about domestic and international Iranian politics.