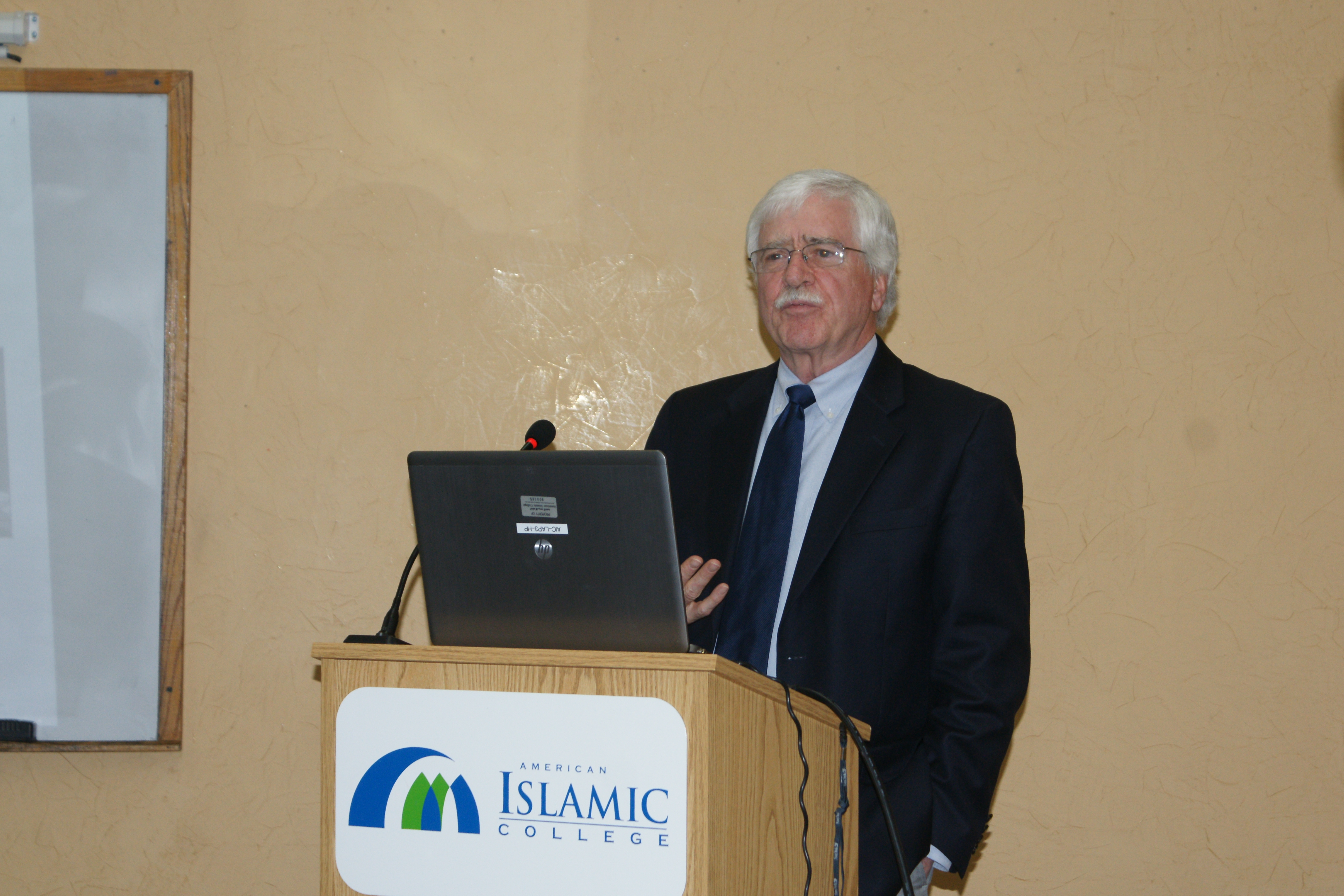 Lecture: Islamic Manuscripts of Timbuktu: The Arabic Literature of Africa

Dr. Charles Stewart is Professor Emeritus of History and Professor Emeritus of the Center for African Studies at the University of Illinois at Urbana-Champaign. His areas of specialization include Africa, 19th century West Africa, Islam in the 18th through 20th centuries and African historiography. Dr. Stewart is currently serving as visiting scholar at Northwestern University, where he is engaged in the Institute for the Study of Islamic Thought in Africa (ISITA). ISITA is the first research center in the United States devoted entirely to the study of Islam and Africa. ISITA sponsors and facilitates collaborative interdisciplinary scholarship on the Islamic tradition of learning in Africa and promotes broader awareness of the role of Islam in African societies, past and present.

In 2015 Dr. Stewart complied a book titled, The Writings of Mauritania and the Western Sahara, which is a compilation of 300 years of literary production, consisting of more than 10,000 works by over 1,800 authors. This compilation documents a vibrant Islamic culture and educational system in a Bedouin society lacking any overarching state. This contradicts our received wisdom about the nature of high Islamic scholarship, and it offers insights into complicated relationships between the authority of the Word and everyday life in nomadic society. Biographical profiles of the writers and analyses of significant works tell a story of the organic growth of a Saharan scholarly tradition, linked but largely independent of the heartlands, original in its Hassaniyya verse and extensive legal literature, and deeply rooted in its Islamic culture. In addition, Dr. Stewart also developed the first computer-based bilingual cataloging system for Arabic manuscripts in West Africa, now on-line, for Mauritanian collections.