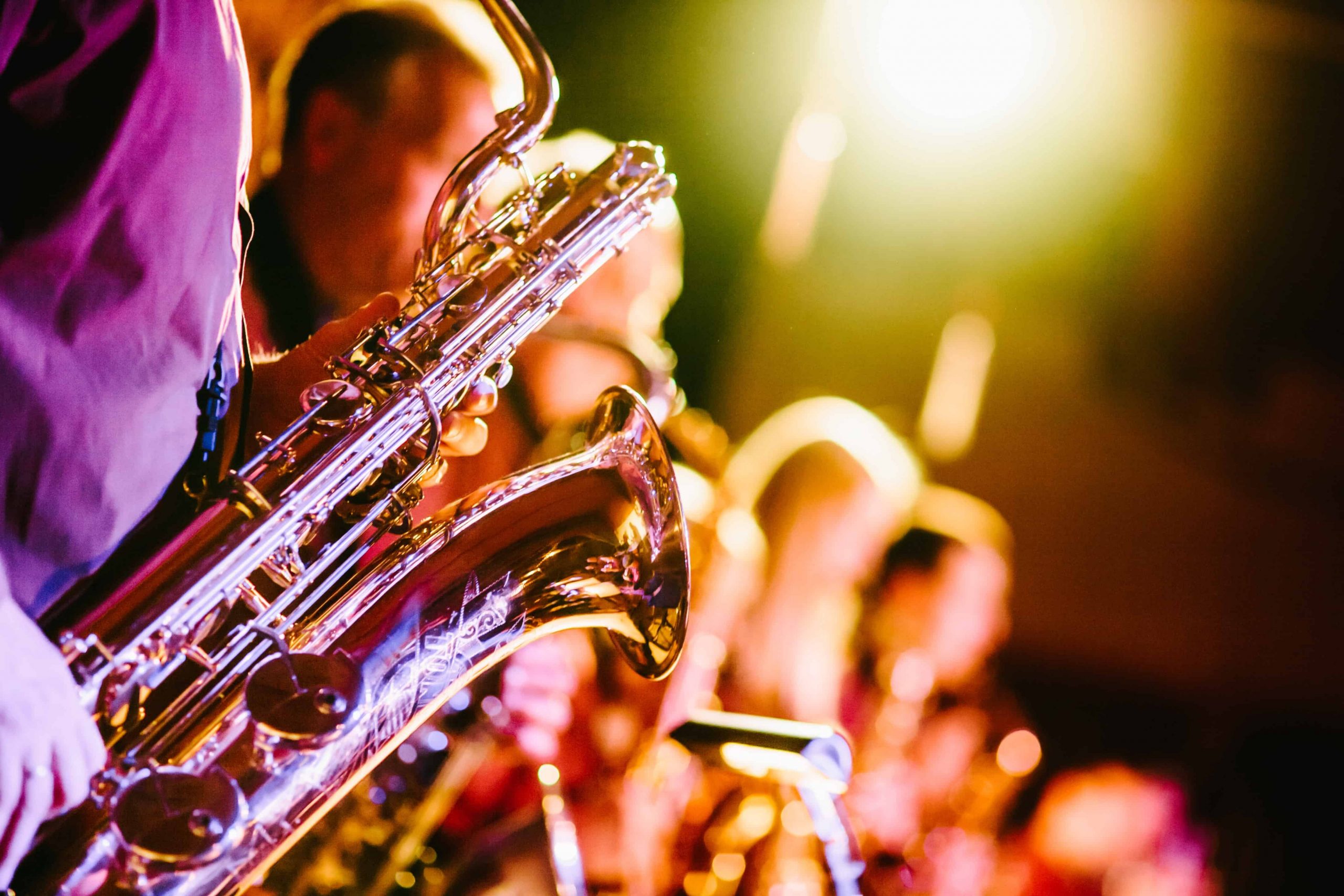 Discuss the Muslim American roots of jazz from speaker Asad Ali Jafri followed by a live performance by the AIC Jazz Collective.

Asad Ali Jafri is a cultural producer, community organizer and interdisciplinary artist. Using a grassroots approach and global perspective, Asad connects artists and communities across imagined boundaries to create meaningful engagements and experiences. Asad has over two decades of experience honing an intentional and holistic practice that allows him to take on the role of artist and administrator, curator and producer, educator and organizer, mentor and strategist.

Asad is a co-founder and facilitator of SpaceShift, a collaborative collective of artists, creatives and change-makers experimenting with the ways in which we work, live and create. The collective is currently working on Aao Mil Baithen, a creative placemaking arts initiative on Chicago’s Devon Avenue. Asad is also the Senior Producer for the inaugural Salaam Festival, set to take place in July 2022 in Manchester UK.

From 2018 – 2020, Asad was based at Shangri La Museum of Islamic Art, Culture & Design (part of the Doris Duke Charitable Foundation) in Honolulu as Curator of Programs where he built a community-centered residency program for artists, thought leaders and creatives. As President of Sukoon Creative from 2013 – 2018, he produced cultural exchanges and programs in the UK, Malaysia, Lebanon, South Africa and a multi-year street art project in Pakistan. Prior to that, Asad was the Director of Arts & Culture at IMAN in Chicago where he directed the Takin’ It to the Streets Festival and Community Cafe series. Over the years, Asad has worked across five continents in many countries including Morocco, Algeria, Kazakhstan, Brazil, UAE, Italy and Belgium.

Asad continues to work with arts organizations in multiple roles. He directed Arts Midwest’s CaravanSerai project which toured international artists across the US and continues to advise the New England Foundation for the Arts’ Center Stage program. Asad’s curatorial work for the Greenbelt Festival in the UK won the Act of Independence Award in 2017. In 2020, he worked with Words Beats & Life to produce and direct Footsteps in the Dark – a hip hop-based stage production at the Kennedy Center in Washington DC. Asad recently served as a Fellow of the Pillars foundation’s Muslim Narrative Change cohort and Project Ambassador for Enrich Chicago’s Imagine Just.

Asad’s artistic practice has its roots in the Hip Hop community and its multiple disciplines, specializing in music as a DJ under the monikers Man-O-Wax and Ase Wonder. Asad has served as a collaborating artist and artistic director for international tours, hip hop theater and other staged performances including Bollywood Breaks and Turntable Dhikr. He has also created multidisciplinary installations and site specific artistic interventions. In 2018, Asad collaboratively launched Listening While Muslim, a series of listening parties that crosses continents, languages and genres exploring music at the intersection of faith, culture and politics.